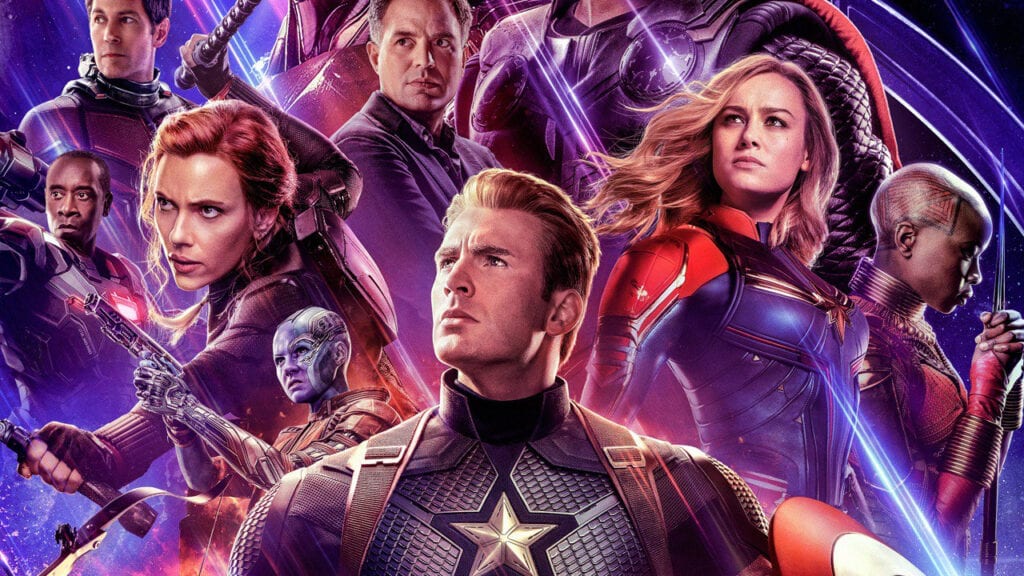 Avengers Endgame will see Marvel’s mightiest superheroes re-assemble following the wrath of Thanos in Avengers: Infinity War, with previous trailers confirming the likes of Captain America, Black Widow and Ant-Man forming an all new team. An all new look at the Phase 3 ender has now been revealed, featuring even more heroes looking to bring the fight back to the big purple Titan.

The footage begins as we get a recap of our heroes’ adventures so far, remembering those who were dusted along the way. A collection of new footage follows, giving a good look at the new Avengers lineup aimed at reversing Thanos’ fateful snap all those months ago, including Ant-Man, Rocket Racoon, War Machine and even Tony Stark, fresh from his extended sabbatical in space. The trailer ends with a huge cameo from Carol Danvers, a.k.a. Captain Marvel, an appearance that goes over pretty well with the god of thunder Thor. Check it out below.

The continuation of the Avengers saga is undeniably exciting, especially as Thanos thoroughly left moviegoers’ heads scratching, succeeding in his efforts to wipe out half of the universe at the end of Infinity War. Fresh from her debut earlier this month, Captain Marvel is now aligned with the greater MCU, hopefully looking to rain down photon blasts on the Mad Titan’s front door. However, by the looks of the Avengers’ stylish white attire, another, more complicated plan may actually be in motion.

What do you think? Are you immensely hyped for Avengers Endgame now that Captain Marvel is on the way, or were you already sufficiently excited a long time ago? Let us know in the comments below and be sure to follow Don’t Feed the Gamers on Twitter and Facebook to be informed of the latest gaming and entertainment news 24 hours a day! For more headlines recently featured on DFTG, check out these next few news stories: 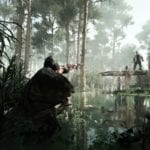 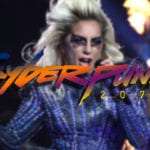 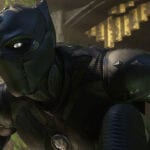