Fortnite Battle Royale Cheaters Banned by the Thousands According to Epic 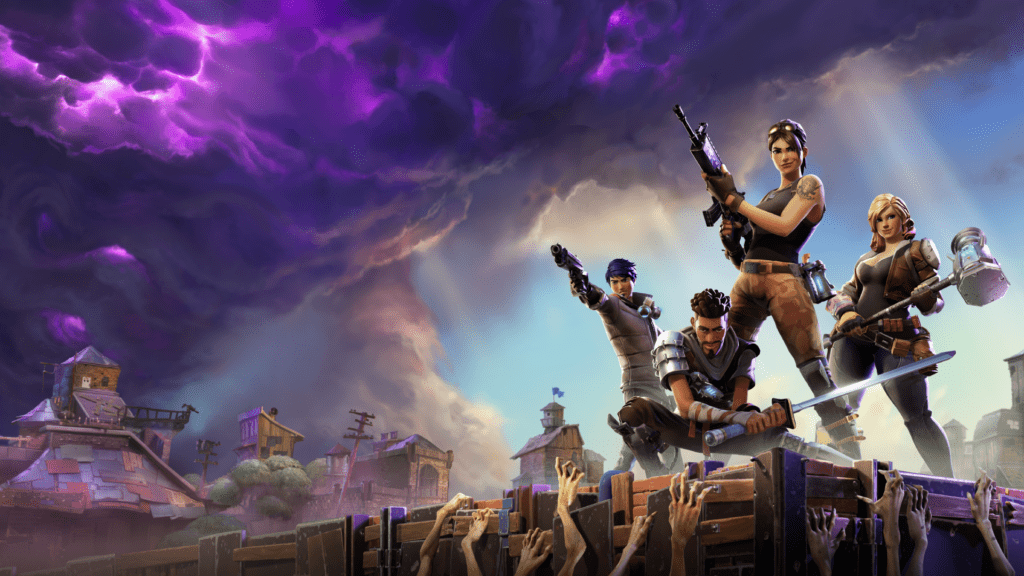 Cheating in MMO’s (Massively Multiplayer Online) is nothing new and many companies struggle to find a way to balance gameplay, maintain game enjoyment, and remove cheaters. Epic is among the companies taking a hard stance against the very idea and has already banned thousands of Fortnite Battle Royale cheaters. Here’s what Community Coordinator Nathan Mooney had to say:

We play PvP games like Fortnite: Battle Royale for their competitive integrity. That feeling of outshooting somebody in an intense standoff and snagging that Victory Royale! And then there are cheaters, the 360-spin instant headshot, we all know so well.

We are constantly working against both the cheaters themselves and the cheat providers. And it’s ongoing, we’re exploring every measure to ensure these cheaters are removed and stay removed from Fortnite Battle Royale and the Epic ecosystem. We don’t want to give too many clues about what we’re doing, but we are rolling out tools and will continue to do so. Thousands have been banned and we have no plans to stop!”

In an attempt to balance things out and stave off the Fortnite Battle Royale cheaters, Epic is rolling out Player Progression. What this means is that players will earn incentives for playing the game. It is their hope that this will also deter those who wish to do so when players know they could lose their progress by receiving a permanent ban. 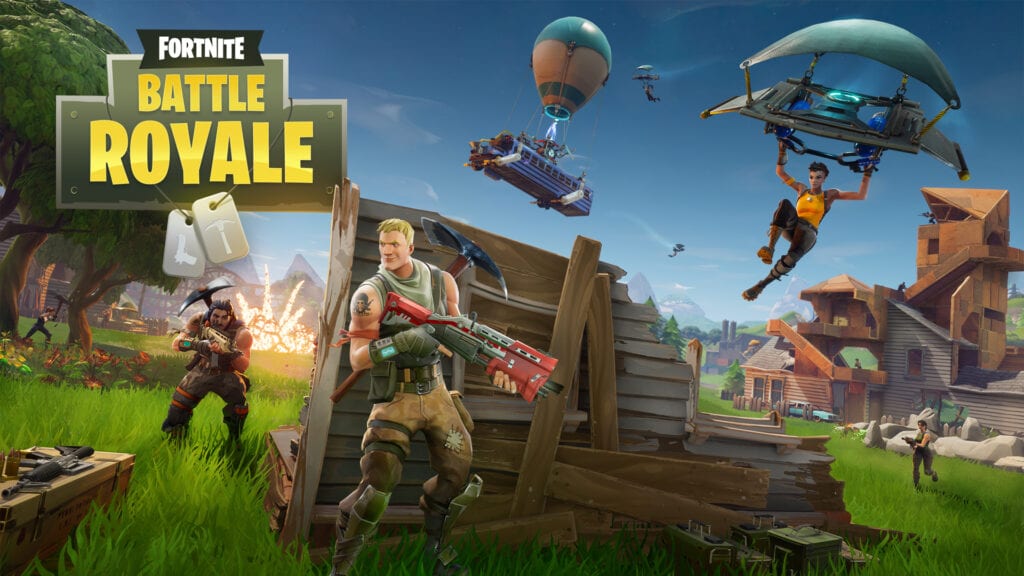 Epic’s answer to Fortnite Battle Royale cheaters is not so dissimilar to other developer responses. Niantic took a similar approach, wiping out entire accounts and banning players who cheated at their mobile game Pokemon Go. For players who are persistent, however, the developers are working on solutions for those cases as well. Time will tell what is to come of this move by Epic.

Have any players out there had run-ins with Fortnite Battle Royale cheaters? Join in on the conversation in the comment section below! Don’t forget to follow DFTG on Twitter for live gaming and entertainment news 24/7! 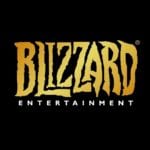 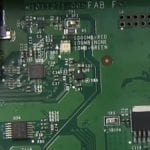 Every Xbox One X Contains Master Chief Tribute Inside (VIDEO)