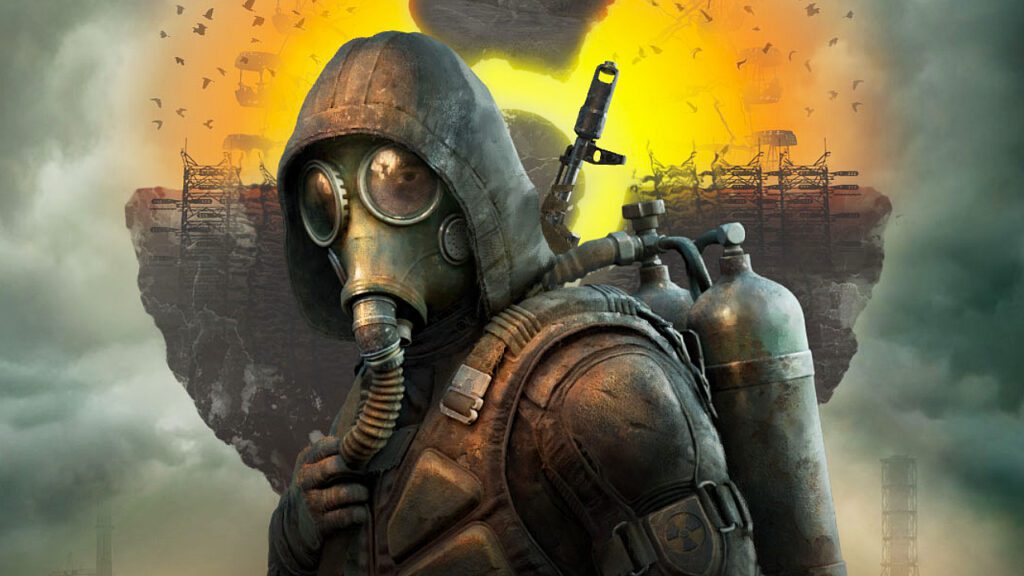 These past few weeks have seen Russia follow through with its illegal invasion of Ukraine, placing both nations in the midst of horrible war and disrupting the lives of millions of people. In the days since, the world has swiftly taken notice, with Russia and the collaborating nation of Belarus facing severe sanctions from numerous governments, and it appears game companies are following suit with several widespread bans of their own.

Following the violence between the two countries, Electronic Arts were among the first to pull its support for Russia, with all Russian and Belarusian national teams and clubs being removed from several EA Sports titles, including FIFA 22 and NHL 22. Following up, EA has is also pulling all of its published games and services from sale in either country, expressing ‘shock’ and “calling for peace and an end to the invasion.”

We cannot remain indifferent in the face of such injustice and we ask everybody to join in and help in any way you can. Together we can make a huge difference! (2/2)

After donating 1 million PLN (~$223,868 USD) to Ukraine last week, CD Projekt RED, the Polish developers of The Witcher and Cyberpunk 2077, have now taken similar steps, banning all digital and physical sales to Russia and Belarus across its proprietary marketplace GOG.com. This move to ban the entirety of GOG is hugely significant as the popular online store regularly houses thousands of new and classic titles for PC, Mac, and Linux.

Another large-scale online publisher, Epic Games, has now also brought the hammer down on Russia, officially stopping all commerce with the country, as per a post on Twitter. While it’s currently unknown how far this ban might go, possibly as far as the entire Epic Games Store, the company has stopped short of blocking access to already-purchased games, saying, “the free world should keep all lines of dialogue open.”

Epic is stopping commerce with Russia in our games in response to its invasion of Ukraine. We’re not blocking access for the same reason other communication tools remain online: the free world should keep all lines of dialogue open.

While Nintendo has yet to issue a response on the situation, access to the publisher’s online eShop has also been disabled for players in Russia. However, as per a notice from Nintendo, it appears this was a result reached out of Big N’s hands. Google-translated from the original Russian, the unnamed payment service used for eShop payments was actually responsible for the outage in Russia, having suspended payments using Russian rubles.

In the last few days, other big game companies have begun to pull their products from Russia as well. Microsoft recently began coordinating with US, EU, and UK governments to suspend services and sales from the region, seemingly including its gaming-focused Xbox division. The company’s future acquiree Activision Blizzard is also on the same page, banning all Russian sales but also matching employee donations to Ukraine at 2:1.

While game companies do their best to aid Ukraine, several big releases have been denied release in Russia due to the invasion. This has most notably affected STALKER 2, with Ukrainian developers GSC Game World fully ceasing work on the title until “after the victory.” In addition, Amazon has halted all Russian localization on MMO New World (via TechRadar) and Sony’s launch of Gran Turismo 7 quietly happened without the participation of Russia.

Developers mass-boycotting Russia’s invasion came forth as a result of a recent open letter from Ukraine deputy prime minister Mykhailo Fedorov, who called upon game companies to stand up to “bloody authoritarian aggression” with bans in every respect possible. Thought touting the participation of numerous studios and every major console brand (Xbox, PlayStation, and Nintendo), the effort is still likely to grow as the invasion continues.

You are definitely aware of what is happening in Ukraine right now. Russia declare war not for Ukraine but for all civilized world. If you support human values, you should live the Russian market! pic.twitter.com/tnQr13BsSv

For those interested in providing aid to Ukraine, several trustworthy organizations are currently taking donations, including Red Cross Ukraine.

​What do you think? Are you glad to see so many game companies unite to boycott Russia, or do you feel there’s plenty of room for more to be done? Let us know in the comments below and be sure to follow Don’t Feed the Gamers on Twitter and Facebook to be informed of the latest gaming and entertainment news 24 hours a day!​