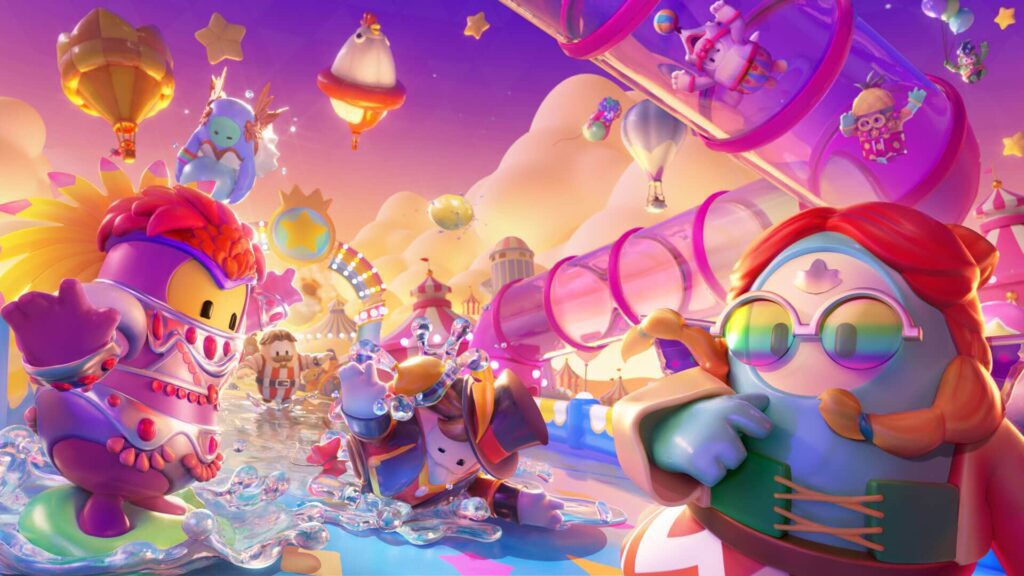 The internet has notably impacted the video game, as an art form and as an industry, throughout the 21st century so far. One notable way that it has impacted the most popular games has been switching the business models from a one-time purchase point to a free-to-play structure that relies on microtransactions or other intermittent purchases. Several big games have made the transition between these structures, including the likes of Rocket League and Destiny 2. Fall Guys has been one of the more surprising online gaming successes of the past few years, and now it seems that Fall Guys free to play is happening soon.

Soon you’ll be able to play Fall Guys for free on ALL PLATFORMS!

See you on PlayStation, Nintendo Switch, Xbox, and EGS on June 21!!!! pic.twitter.com/gLLzdMDD7Q

Developer Mediatonic released a new post on the official Fall Guys website about the new updates coming to Fall Guys next month. While much of the post involves the new content coming to the game, the post also acknowledges the new Fall Guys free to play structure (or “Free For All”) coming next month. Starting on June 21st, the game will be free for all players across all of the game’s platforms. This is fitting, as it falls when the game finally makes its debut on Nintendo Switch, Xbox, the Epic Games Store as well as the next-gen PlayStation 5. 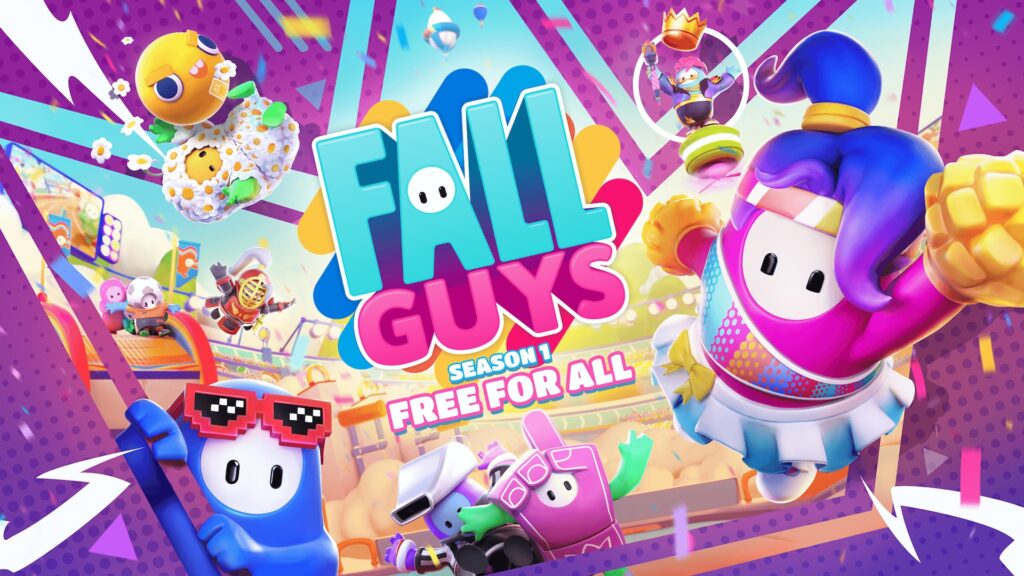 With the Fall Guys free to play coming to PlayStation 5, the PlayStation Blog confirmed a few unique functionalities saved for the Sony console, including a host of technical improvements. The PS5 version of the game will have enhanced physics and graphics, allowing for 60 FPS and 4K visuals. The DualSense controller has also been utilized, such as the controller’s rumble mechanics will grow gradually as the player gets closer to a level’s crown.

In relation to the other platforms, the new Fall Guys free to play version will come with full cross-play and cross-progression. Also, everyone who purchased the game on Steam and PS4 will get a Legacy Pack filled with various goodies, including a Season Pass for Season 1. In addition, players who pre-register for the free version of the game can also earn some free digital rewards. Hopefully, these new platforms and free-to-play structure will entice new audiences and let them get in on the bean boy mayhem.

What do you guys think about the Fall Guys free to play transition happening next month? Let us know in the comments below! Be sure to stay tuned for the latest competitive multiplayer news, such as the latest cinematic trailer for Multiversus, here on Don’t Feed the Gamers! Follow us on Twitter to see our updates the minute they go live! 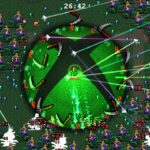 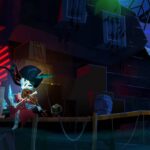 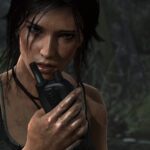 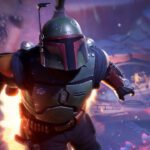