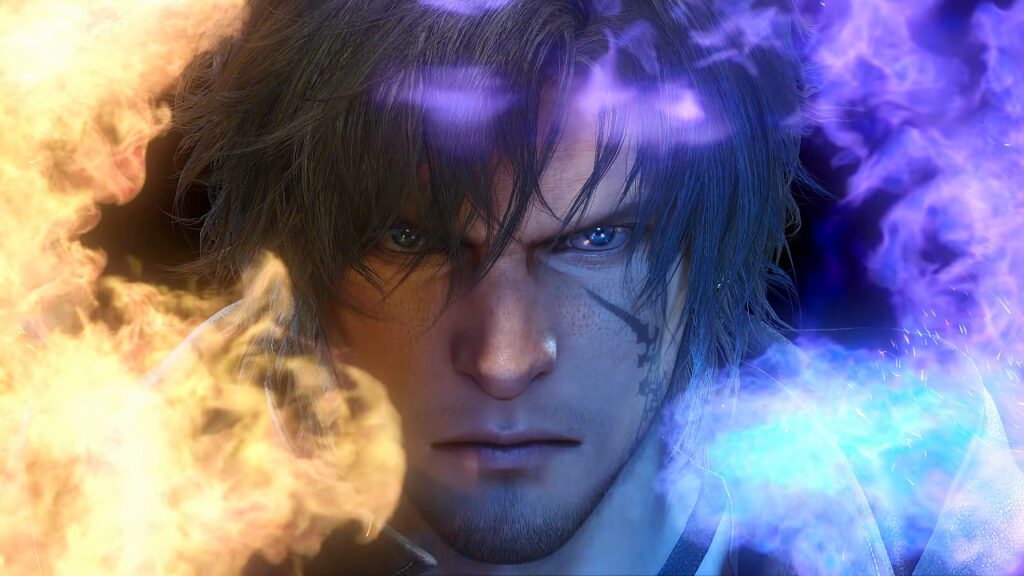 While the gaming industry has been able to remain fairly firm through the past two years of the coronavirus pandemic, complications that have arisen from it remain. The pandemic necessitated most gaming studio employees to work from home to ensure their safety, prolonging development on big projects like Horizon Forbidden West and LEGO Star Wars: The Skywalker Saga. Gamers have been longing to see the return of the core Final Fantasy series, after the stellar Final Fantasy XV completed its DLC run. However, Square Enix has confirmed a Final Fantasy XVI delay.

Square Enix released a new message regarding Final Fantasy XVI from game director Naoki Yoshida on the game’s official Twitter account. The message begins with Yoshida acknowledging his promise of an update on the game before the end of 2021. However, complications from the pandemic have now led to a Final Fantasy XVI delay which amounts to nearly half a year’s worth of development. Yoshida particularly mentioned how working remotely has led to delays and cancellations of asset deliveries from outside sources. As he stated, the company has been taking the following steps to correct this:

“Increasing graphic resource quality, refining combat mechanics, fleshing out individual battles, putting the finishing touches on cutscenes, and conducting overall graphical optimization. Our primary goal is now to be as hands on with the game as possible in order to see it fully polished.”

Yoshida followed up the message by confirming that the team’s new plan is to have a significant presentation of the game sometime in the spring of 2022. While this Final Fantasy XVI delay may disappoint some, at this point it should probably not be any surprise. Game development takes time, and the complications of the past two years have made safety of utmost importance. Hopefully, the team continues to stay safe so fans can return to the world of limit breaks and Moogles soon, Kupo.

What do you guys think about Final Fantasy XVI getting delayed? Let us know in the comments below! Be sure to stay tuned for the latest Square Enix news, such as Square Enix’s delay of Final Fantasy VI Pixel Remaster, here on Don’t Feed The Gamers! Follow us on Twitter to see our updates the minute they go live!