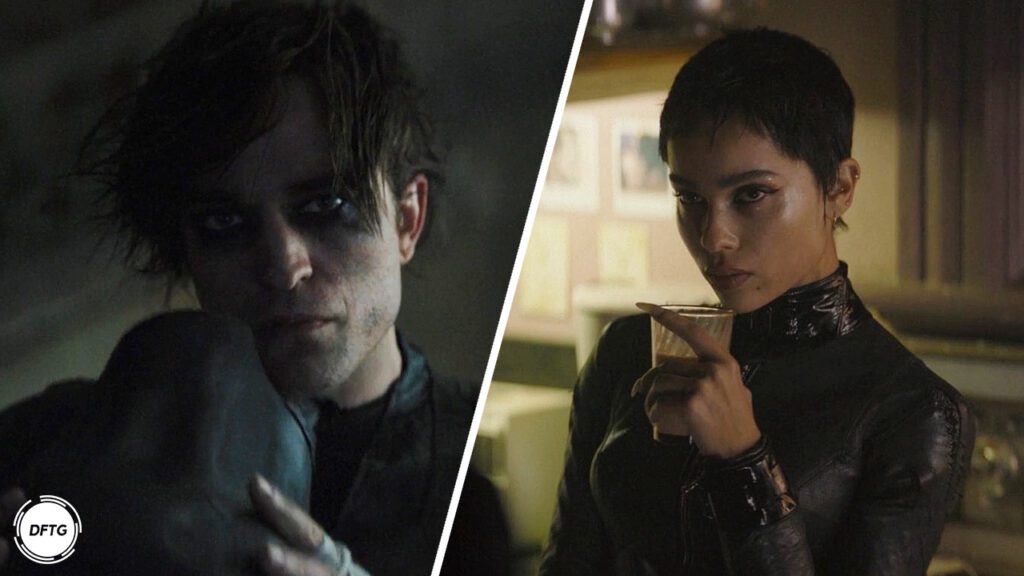 Ever since actor Robert Pattinson was cast as DC’s new live-action Batman, fans have been eager to see how the project might play out and what we’ve seen so far certainly hasn’t disappointed. From the grounded direction of helmer Matt Reeves to the gothic atmosphere of Gotham City and the rock star-esque portrayal of the film’s titular hero, The Batman is shaping up to be a truly special experience for fans of the brooding Dark Knight detective.

Ahead of the new year, WB. has released an all-new trailer for The Batman, highlighting his relationship with Zoe Kravitz’s morally-flexible Selina Kyle, a.k.a. Catwoman. Titled “The Bat and the Cat,” the new footage features no shortage of playfulness between the two, including an impromptu introduction between Batsy and Selina’s feline friends. Of course, the trailer also brings plenty of focus to the film’s intense conflict, which sees a novice Batman pursue a dangerous Zodiac-influenced take on The Riddler (Paul Dano). Check out the 4K trailer below.

Though it’s been a few months since the film’s last footage debuted, The Batman is definitely looking like an action-packed visual treat, with Pattinson, Kravitz, and the rest of the cast feeling very well-suited to their respective roles. While not featured in this latest trailer, Colin Farrell looks to have especially disappeared into his performance as Oswald Cobblepot/The Penguin, with heavy makeup and prosthetics making the actor appear vastly unrecognizable.

As one might expect, The Batman is being met with huge anticipations ahead of release, and though the story is firmly a standalone adventure, DC is already lining up spin-off projects based upon Matt Reeves’ vision. In addition to a Gotham City police series with Jeffrey Wright reprising his role as Gordon, a side-story centered on Colin Farrell’s Penguin is also said to be in “early stages” for HBO Max. With all these Bat-projects on the table, it seems a sequel may already be a matter of “when” rather than “if.”

​What do you think? Are you excited about the upcoming release of The Batman? What do you think of this latest trailer? Let us know in the comments below and be sure to follow Don’t Feed the Gamers on Twitter and Facebook to be informed of the latest gaming and entertainment news 24 hours a day!​ 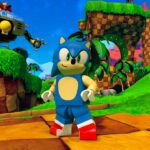 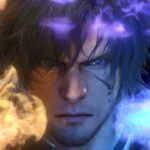