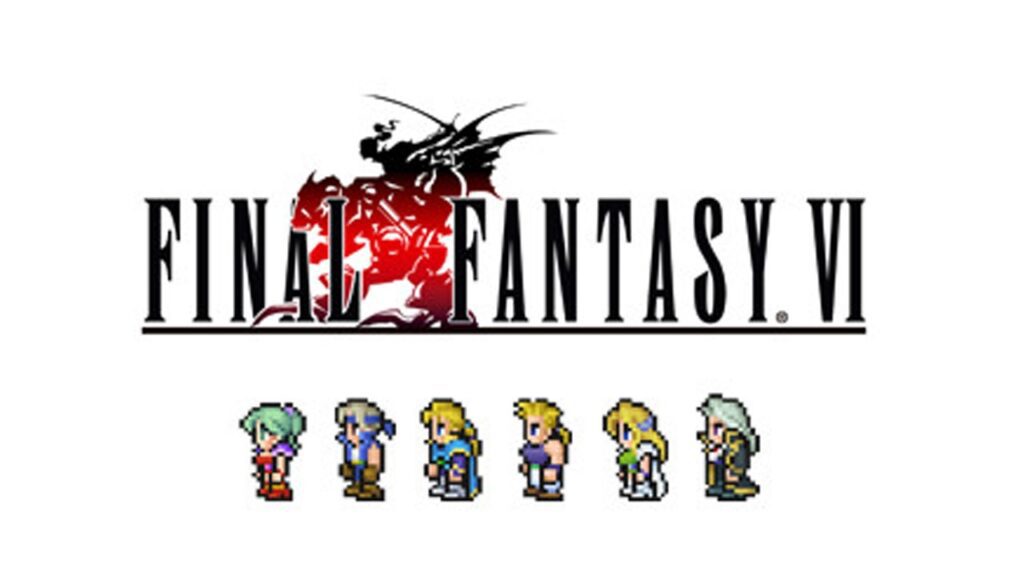 The Final Fantasy Pixel Remasters have been releasing throughout the course of this year, with the first three games arriving this past July. Fast forward to today and fans are awaiting the release of the Final Fantasy VI Pixel Remaster, though it’s been announced that the game has been delayed until early next year.

Square Enix took to social media to announce that Final Fantasy VI Pixel Remaster has been delayed, with the new release window now listed as February 2022. “In order to bring you the best experience possible, we’re giving ourselves the necessary time to apply final polish while finishing development on the game,” the post reads. “We’re adding some new items for those that pre-purchase either the game individually, or have purchased the bundle. We’re looking forward to sharing the final title in our pixel remaster series with you all early next year and we hope you’re looking forward to it.”

An update on the Final Fantasy VI pixel remaster.

As for the promised new items that will be added to the game, Square Enix has revealed that Final Fantasy VI will be getting a batch of special soundtracks and wallpapers. Here’s the list:

Thoughts on the delay? Let us know in the comments section below, and as always, stay tuned to Don’t Feed the Gamers for all the latest gaming and entertainment news! Don’t forget to follow DFTG on Twitter for our 24/7 news feed!