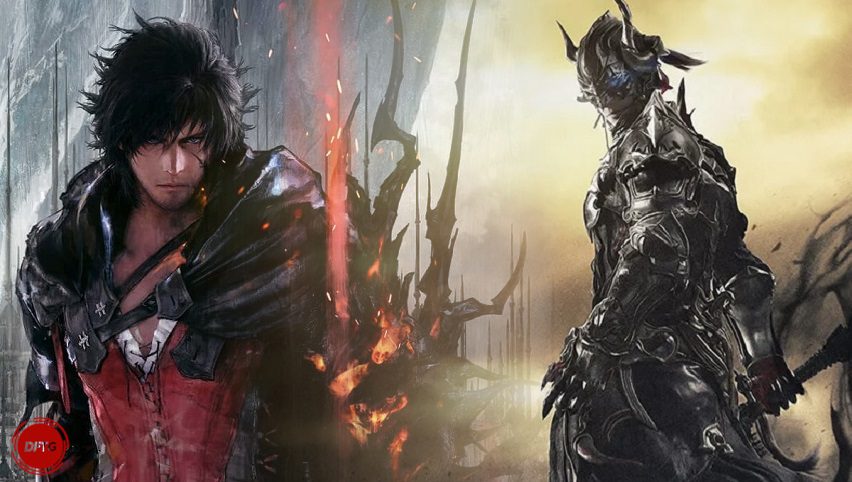 Fans of Square Enix’s Naoki Yoshida were understandably concerned when the Final Fantasy XIV game director announced that he would officially be working on Final Fantasy XVI as its producer. Since FFXIV’s Endwalker expansion marks the end of the Tale of Gods Light and Dark, many assumed that Yoshi-P would eventually cut ties with the MMORPG and move on to other things. Thankfully that doesn’t appear to be the case, and he recently provided a status update on both titles.

In a recent interview with Famitsu, Naoki Yoshida confirmed once more that he is working on both Final Fantasy XIV and Final Fantasy XVI at the same time. He took the time to also reassure readers that FFXIV is by no means ending. “This is not the end of Final Fantasy XIV, and I hope players will look forward to future development,” he said.

Recently, I have seen some comments on social media saying “Yoshi-P is too busy working on Final Fantasy XVI, and is hands-off with Final Fantasy XIV.” This is absolutely not the case. I still working very hard on it, so I hope you’ll stick with me.”

Yoshi-P goes on to admit that, while development on both titles is progressing smoothly, mistakes will still happen. “Mistakes can, and will, happen during development,” he said. “Sometimes I see posts saying “This [bug] has happened because Yoshi-P hasn’t seen it!” Even I make mistakes, I’m sorry! But we’ll continue to do our best.” The good news is that Final Fantasy XIV: Endwalker is still on track to release later this year, while Final Fantasy XVI should be releasing in the near future.

Thoughts on Naoki Yoshida’s recent statements? Let us know in the comments section below, and as always, stay tuned to Don’t Feed the Gamers for all the latest gaming and entertainment news! Don’t forget to follow DFTG on Twitter for our 24/7 news feed!