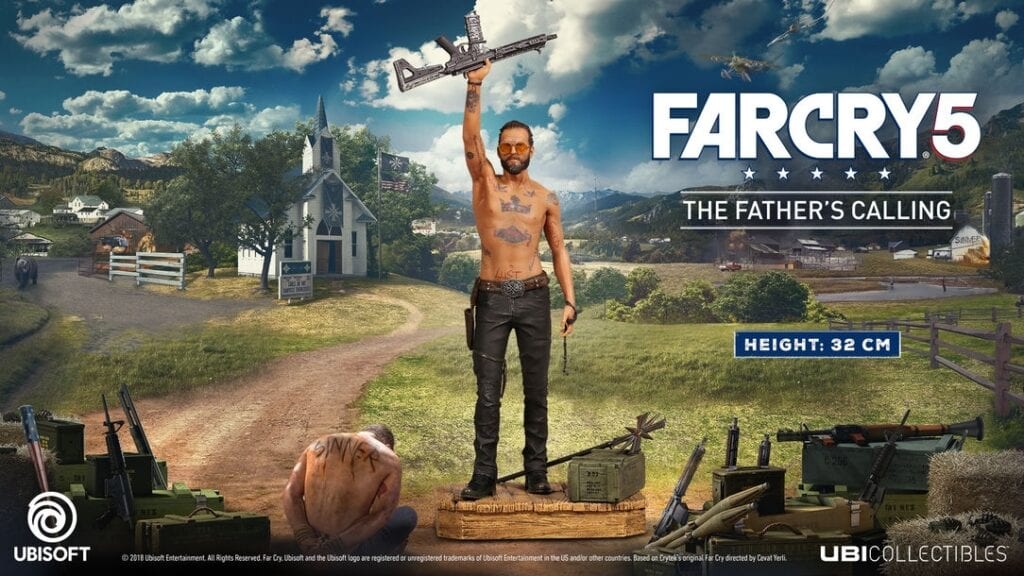 In just a few months, players will be thoroughly exploring the varied terrain of Hope County, Montana in Far Cry 5. For those looking for some merch with their game to further immerse them in the world of Hope County, Ubisoft has unveiled the Resistance Edition of the game. Now, a new highly-detailed Far Cry 5 figure has also been made available for pre-order ahead of the game’s launch. 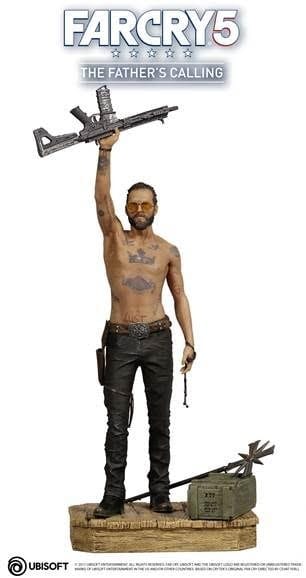 The Australian Ubisoft store has opened the new figure up for pre-orders on their website. The collectible is listed at a price of $89.95 and is scheduled to be released on March 22nd, alongside Far Cry 5 itself. He is modeled after the game’s antagonist Joseph Seed, who is a charismatic priest and leader of the Project at Eden’s Gate. Seed is depicted in a rallying pose with his gun held high. The 32cm figure is highly detailed, constructed from PVC and also features a removable gun and sceptre. A description for the character is also given on the website, saying:

From a backwater town in Georgia, through foster homes, Joseph toughened up and grew into a charismatic and visionary leader. Joseph founded and started leading the Project at Eden’s Gate after hearing voices telling him the world would soon come to an end, and that he had been chosen to save the souls of 3,000 selected people.”

This is quite an impressive piece of merchandise for what is sure to be another memorable Far Cry villain. What do you guys think about this new Far Cry 5 figure? Let us know in the comments below! Be sure to stay tuned for the latest Far Cry news, such as the ESRB rating for Far Cry 5, here on Don’t Feed the Gamers! Follow us on Twitter to see our updates the minute they go live! 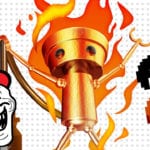 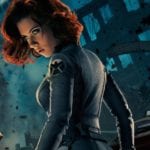