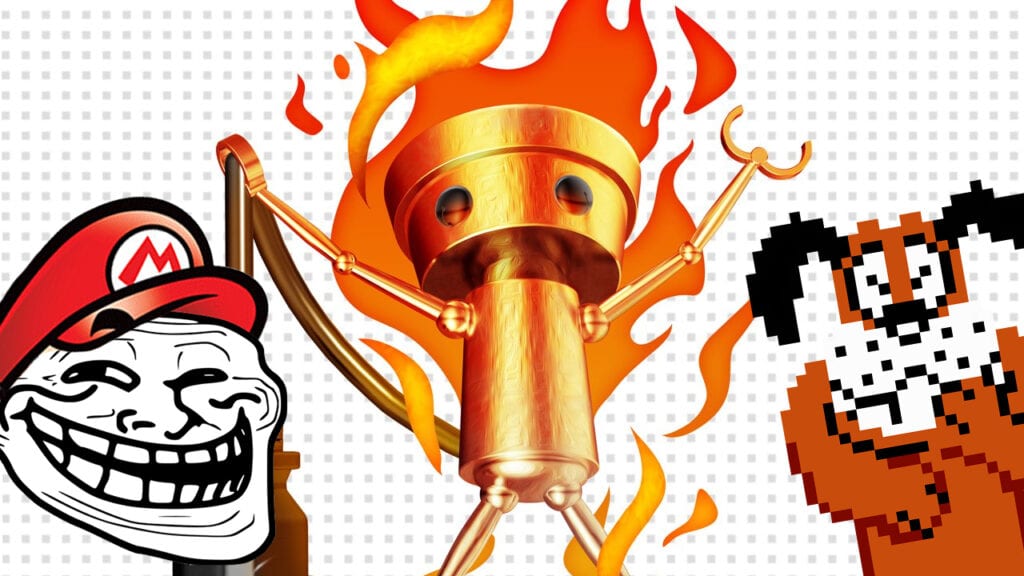 Rumors have been sparking a blaze of speculation about Nintendo’s next Direct presentation. The company’s continued secrecy on the matter as only fueled the speculation further with several supposed leaks claiming what will be showcased at the event and when it will eventually take place. The “when” was reported to be January 11th, which is tomorrow at the time of writing. The company has seemingly responded to the approaching date with Nintendo trolling fans with a bizarre image.

Recently, Nintendo of America on Twitter uploaded an image of Chibi-Robo from the titular series of games. This would seem to be an average post from the account, except the character also looked to have been set on fire. The tweet was not accompanied by text or has been elaborated since it was made public, leaving the true meaning a mystery. It’s assumed that the random image is nothing more than a joke by Big N, as a way to poke fun at fans expecting a Direct presentation without any prior confirmation.

Most have been appreciative of the humorous Nintendo trolling, but another bout of speculation seems to suggest the image holds a few hidden secrets. One theory points out the similarities between Chibi-Robo’s eyes and the Super Smash Bros. emblem, hinting at the character’s inclusion in the fighting game. Another idea sees the roasting Robo image as a hint towards the long-rumored GameCube Virtual Console, as the character made its debut on the original system in 2006.

Whatever the intentions, trolly or otherwise, Nintendo will have to showcase their next round of Switch titles at some point in the near future. If the supposed January 11th Nintendo Direct does prove to be false, the actual presentation won’t likely be far behind. If rumblings of Bayonetta 3 and Metroid Prime 4 coming in 2018 are true, the company will want to get the word out as soon as possible, especially since the Switch is the fastest selling console in U.S. history.

What do you think? Is Nintendo’s trolling a hilarious way to poke fun at overspeculation, or do these kind of jokes only alienate their fans? Let us know in the comments below and be sure to follow Don’t Feed the Gamers on Twitter to be informed of the latest gaming and entertainment news 24 hours a day! For more Nintendo news from recent weeks, check out these next few links below: 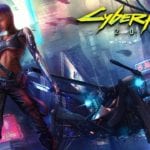 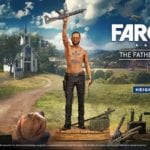