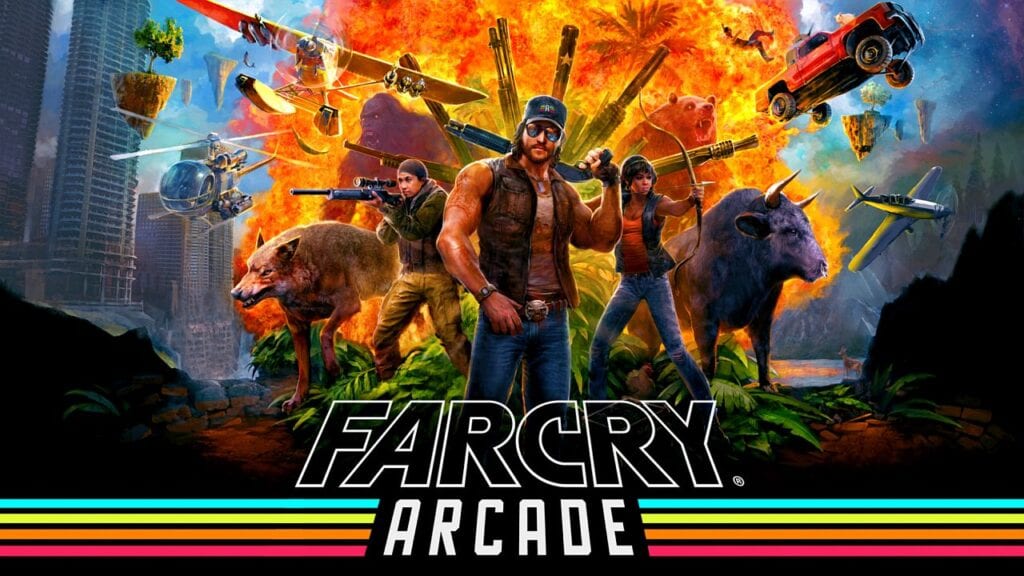 The Far Cry 5 arcade mode is wonderful place where players have a chance to take advantage of a variety of tools to create and play their own maps and challenges, which they can then share with others. As with most other map creators, players are taking advantage of this crafty system to make their own tributes of their favorite games.

Counter-Strike is famed for its iconic shooter gameplay and few maps are as recognizable as the game’s legendary Dust II or de_dust2 map. The Far Cry 5 recreation, which can be seen below, allows players to experience that classic level once more. It might not be an exact replica and there is no defusal game mode, but it does bring back quite a few memories.

Players have also recreated other highly popular maps such as Call of Duty’s Nuketown. Nuketown is a fan favorite of the Black Op’s series being remade for each iteration of the series. Now fans can play the fast paced map in Far Cry 5 as well.

With the major Battle Royale craze these days, it’s no surprise that somebody has taken it upon themselves to bring a PUBG-esque variant into the Far Cry 5 arcade mode. Again, it’s not a perfect recreation but it looks incredibly intriguing and fun nonetheless.

Death match variants aren’t the only thing that can be made in the arcade mode as evident by this Baker Mansion  remake from the suspense horror title, Resident Evil 7.

These map remakes have come less than a week after the release of Far Cry 5, one can only imagine what the future holds. Have you found any cool maps while playing Far Cry 5? How have you enjoyed your stay in Montana’s fictional Hope County? Let us know your thoughts on the Far Cry 5 arcade mode and more in the comments section below. As always, don’t forget to follow Don’t Feed the Gamers on Twitter for 24/7 coverage of all things gaming and entertainment. 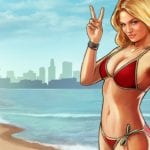 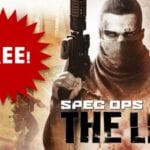 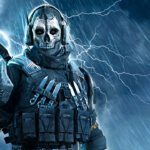 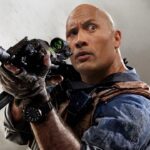