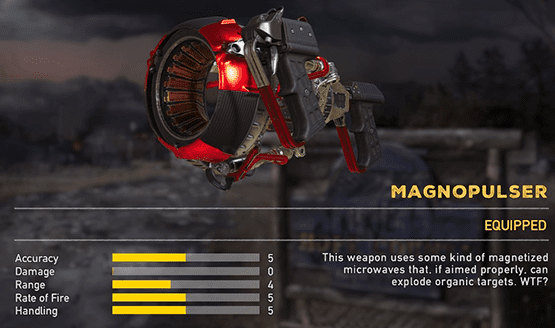 Roswell, New Mexico may be the alien capital of the world but it’s not the only place with a long standing history of close encounters with the third kind. Montana is also on the cosmic map with UFO sightings dating way back to 1865. The state has since witnessed multiple accounts of alien sightings such as crop circles, UFOs, and various reports of alien kidnappings. With a penchant for the bizarre dating back to the first Far Cry title, the developers at Ubisoft have taken this odd bit of history and incorporated it into the series with a Far Cry 5 alien gun that vaporizes enemies into nothingness.

Players can meet an NPC in the game named Larry Parker within John’s Region who gives out four alien-related side quests. He can be found by travelling to the Fast Travel location called Parker Laboratories. The four quests can be done in this order:

After completing all 4 out of this world side quests, players will be rewarded with the Magnopulsar, an alien weapon that vaporizes enemies into a bloody mist which then dissipates into the wind. Alternatively, the weapon can be used to send a shockwave at enemies throwing them to the ground. The official description for it though … that’s what really takes the cake, “This weapon uses some kind of microwaves that, if aimed properly, can explode organic targets. WTF?”

Far Cry 5 is now available for PC, Xbox One, and PlayStation 4. How are you enjoying the United States Treasure State? Let us know your thoughts on the Far Cry 5 alien gun and more in the comments section below. As always, don’t forget to follow Don’t Feed the Gamers on Twitter for 24/7 coverage of all things gaming and entertainment. 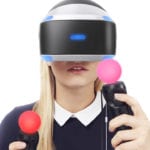 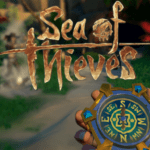