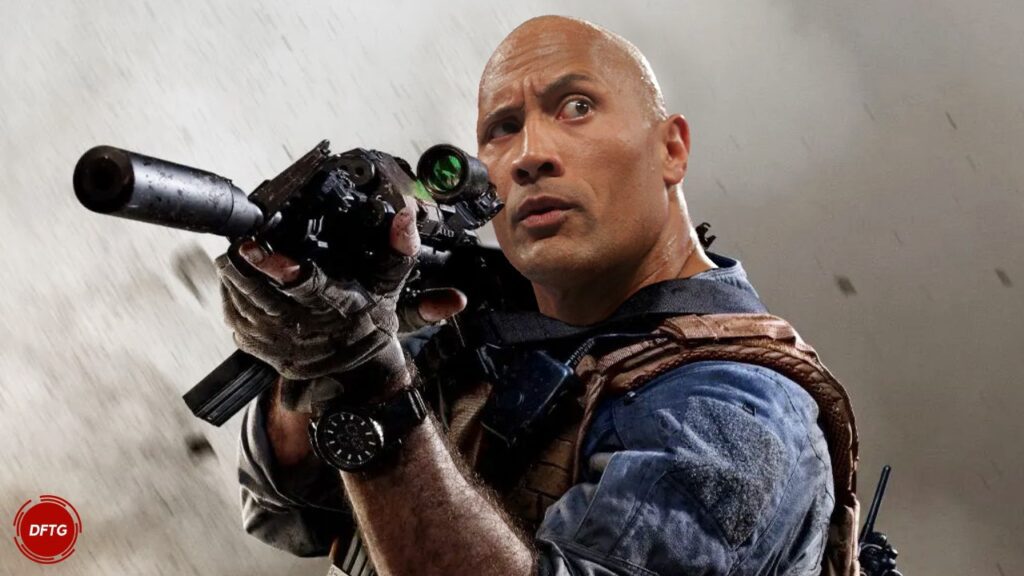 Video game franchises have seemed to be the talk of the town in Hollywood lately, with classic franchises being adapted for the big screen. This year alone will see Sonic the Hedgehog, Nathan Drake, and Super Mario hit theaters. The Call of Duty series has had a lot of attention on it lately, largely because of the pending Activision Blizzard purchase by Microsoft. There had been reports for a few years now that Activision had plans for a Call of Duty movie in the works. Now, it seems that this project may finally be a reality, with Dwayne Johnson leading the charge. 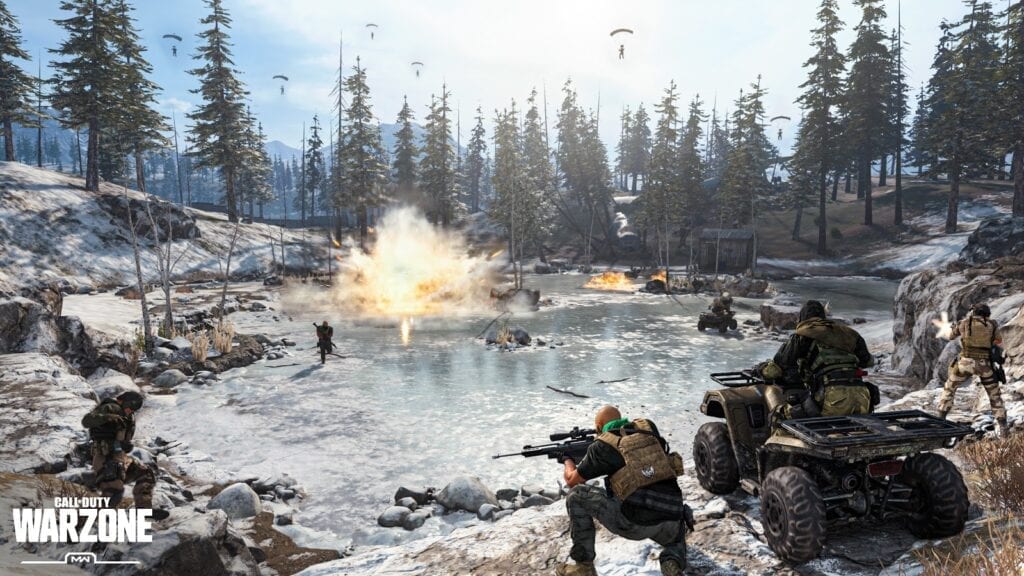 Giant Freaking Robot recently shared a report citing a trusted source who previously leaked information that turned out to be correct. Famed actor, former wrestler, and entrepreneur Dwayne “The Rock” Johnson had recently teased with Men’s Journal that he was working to make “one of the biggest, most badass games” into a movie. According to GFR’s trusted source, it would appear that this mystery project is none other than the long-awaited Call of Duty movie. The source claimed that Johnson is still in talks with Activision and multiple partner movie studios, and that further information about the story has not yet been determined. 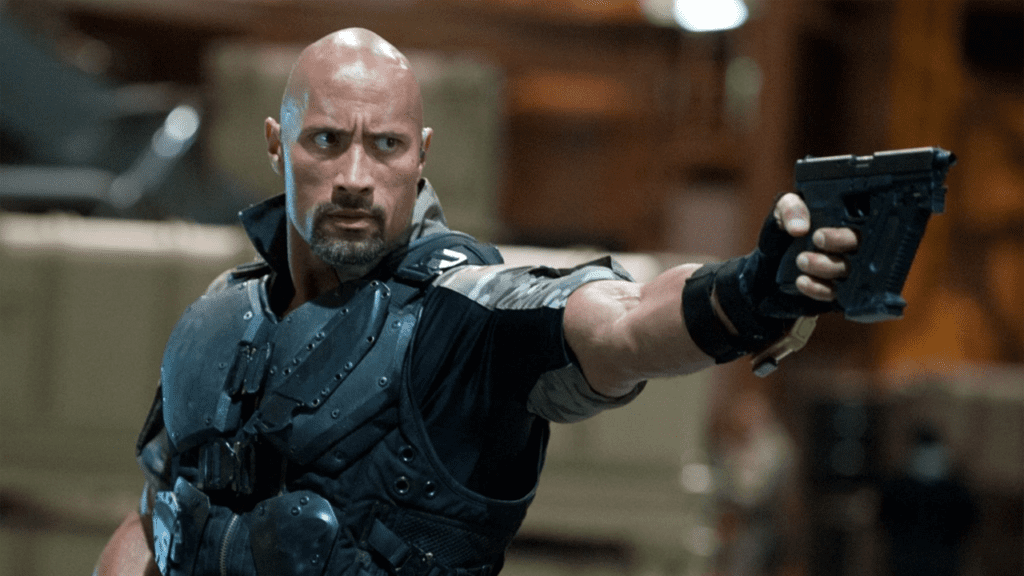 Reports of a Call of Duty movie have been circulating since 2015, with Activision reportedly aiming to kickstart their own cinematic universe starting with a film released in 2019. Filmmaker Stefano Sollima had been attached to direct the project around this time, but obviously, the project failed to make its intended premiere. Shortly before the pandemic in 2019, Sollima confirmed the project was put on hold. As for how the potential Microsoft acquisition of Activision could affect the project remains to be seen. Time will tell whether The Rock was indeed referring to Call of Duty. However, the actor did confirm that he is a fan of the adaptation, and his personality certainly fits that of a Call of Duty protagonist. Let’s just hope a misogynistic twelve-year-old kid doesn’t provide his voiceover.

What do you guys think about the Call of Duty movie reportedly being The Rock’s “badass” mystery project? Let us know in the comments below! Be sure to stay tuned for the latest Call of Duty news, such as the Call of Duty 2023 game likely being exclusive to PC and current-gen consoles, here on Don’t Feed the Gamers! Follow us on Twitter to see our updates the minute they go live! 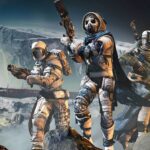