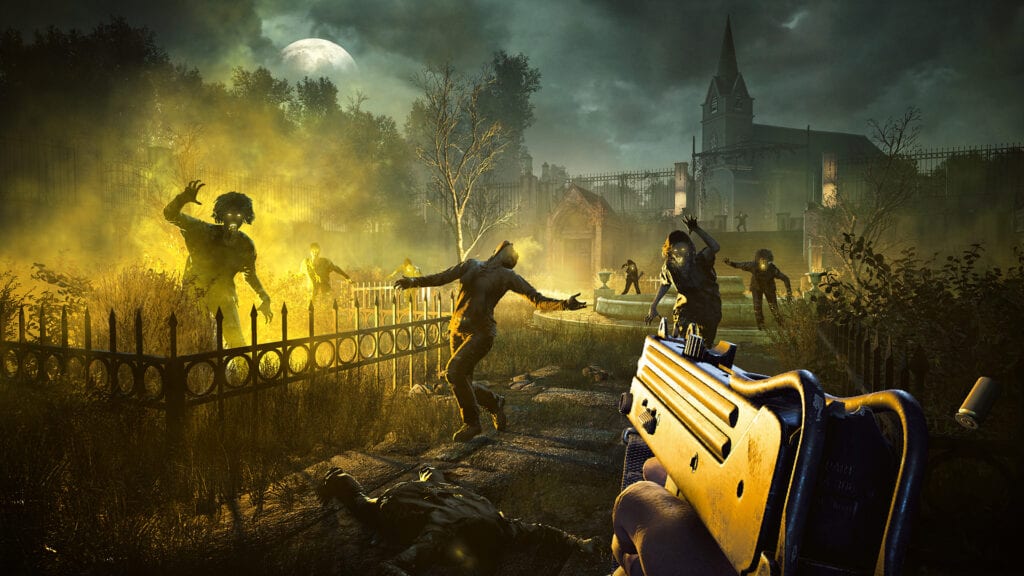 With the latest addition in the popular franchise from Ubisoft now in the hands of eager players, it seems impossible that there could be more to offer at the moment. In the explosive style that so suits the game, developers have released a new Far Cry 5 post launch trailer that reveals the coming DLC expansions. Perks for season pass holders and content for all-around extra madness are just a few of the things being touted in the video.

While fans had some inkling that there would be certain scenarios coming after launch, the Far Cry 5 post launch trailer gives us a first look at what we can expect. Whether players want to travel back in time, to the distant future, or just slaughter zombies in a never-ending frenzy, the development team has fans covered. Check it all out in the trailer below:

As seen in the Far Cry 5 post launch trailer above, three expansions are heading this way. Travel back in time to fight in the Vietnam war, or if plasma guns and lasers are your thing travel to the surface of Mars and fight alien hordes. Of course, there is always the Zombie DLC for those who just want to mow down waves of monsters in scenarios dreamed up by Guy Marvel. Here is what the games associate producer, Philip Fournier, had to say about the coming content on the PlayStation Blog:

All of the three DLCs really have their own identity – Mars, the Vietnam War, a post-apocalyptic, zombie scenario – but, at the same time, we found ways to tie them into the main Far Cry 5 narrative. You might find, or hear about characters you met in the main game in these strange new places – even on Mars! I can’t elaborate too much on that, but let’s just say there’s a character in Far Cry 5 who believes we’re being ‘watched’ and, you know, maybe they’re right!”

The Far Cry 5 post launch trailer also introduces “Far Cry Arcade”, a mode that lets players create their own maps and modes of play. New content will be flowing constantly along with a “live” event that will give players the ability to unlock special weapons, skins, and more! It seems like Ubisoft plans on supporting this game for some time and keeping the experience fresh for players.

Which DLC are you most looking forward to? What are some first impressions of Far Cry 5? Join in on the conversation in the comment section below! Don’t forget to follow DFTG on Twitter for live gaming and entertainment news 24/7! 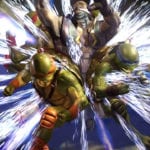 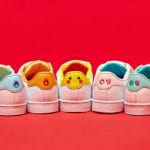 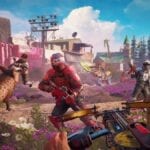 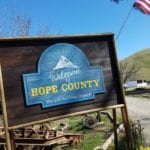 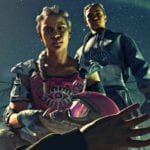 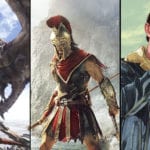 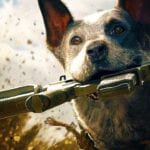