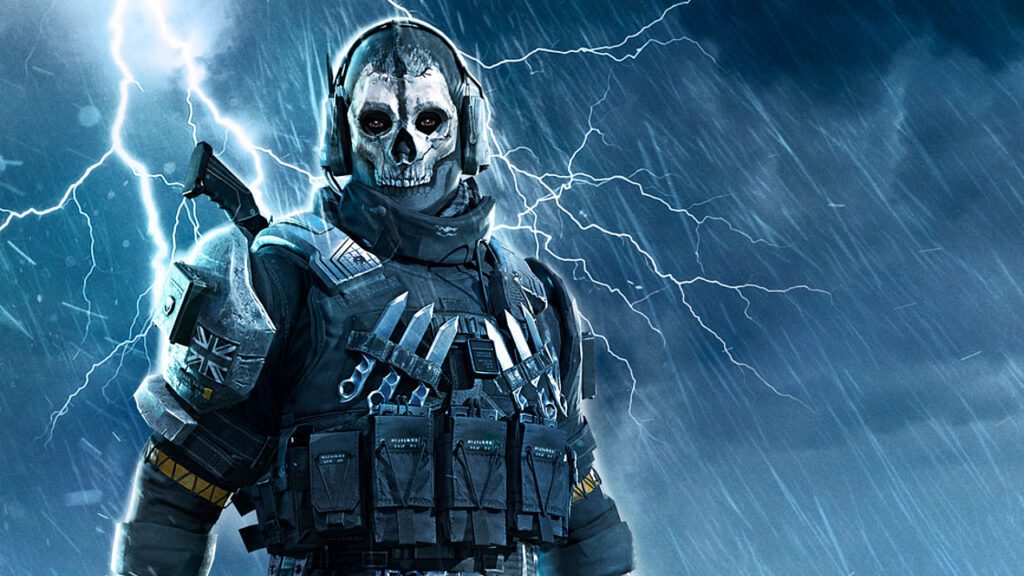 As Microsoft continues its behind-the-scenes acquisition of Activision Blizzard, many of the publisher’s biggest projects are still slated for release in the near future, including the next installment of the Call of Duty series. The high-profile sale isn’t likely to affect the Call of Duty 2022, and that’s nearly all we know about the shooter from official channels. Unofficially, rumors have long swirled about the imminent reveal of a sequel to 2019’s Modern Warfare reboot, aptly titled Modern Warfare 2.

Amid mounting rumors of the awaited sequel’s return this year, Infinity Ward, the devs behind the first game, has begun teasing an announcement on social media, with the studio’s Twitter profile adopting blacked-out imagery in a similar manner to the days leading up to the 2019 reboot. IW’s profile banner may be especially telling, as a brightened version of the image (H/T @CharlieIntel) appears to feature the series’ skull-adorning character Simon “Ghost” Riley hiding in the background.

the banner brightened up: pic.twitter.com/45lkryNwzp

Considering the MW series’ penchant for “going dark” and this new Ghost cameo (albeit, obscured), all would seem to indicate a reveal for Modern Warfare 2 is indeed nigh. While not explicitly called “Modern Warfare 2,” Infinity Ward suggested as much back in February when COD 2022 was confirmed to be a sequel to Modern Warfare 2019, bringing with it an all-new “evolution” of Warzone, boasting a fresh map, sandbox mode, as well as a brand-new game engine for the battle-royale component.

So what are we calling it?

With a reveal of Modern Warfare 2 seemingly on the horizon, it would mark a return to Infinity Ward as lead developer following the release of Treyarch’s COD Black Ops Cold War and Sledgehammer’s COD Vanguard. The years since the reboot have also seen Activision Blizzard remaster the original Modern Warfare 2 for new platforms, though, only the main story campaign. The jury’s out on whether the new MW2 might adapt the classic sequel’s storyline, but perhaps not likely considering how different the 2019 game was.

​What do you think? Are you ready to “go dark” once again with the reveal of Modern Warfare 2, or do you think the upcoming Call of Duty game might have a different name? Let us know in the comments below and be sure to follow Don’t Feed the Gamers on Twitter and Facebook to be informed of the latest gaming and entertainment news 24 hours a day!​ 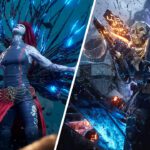