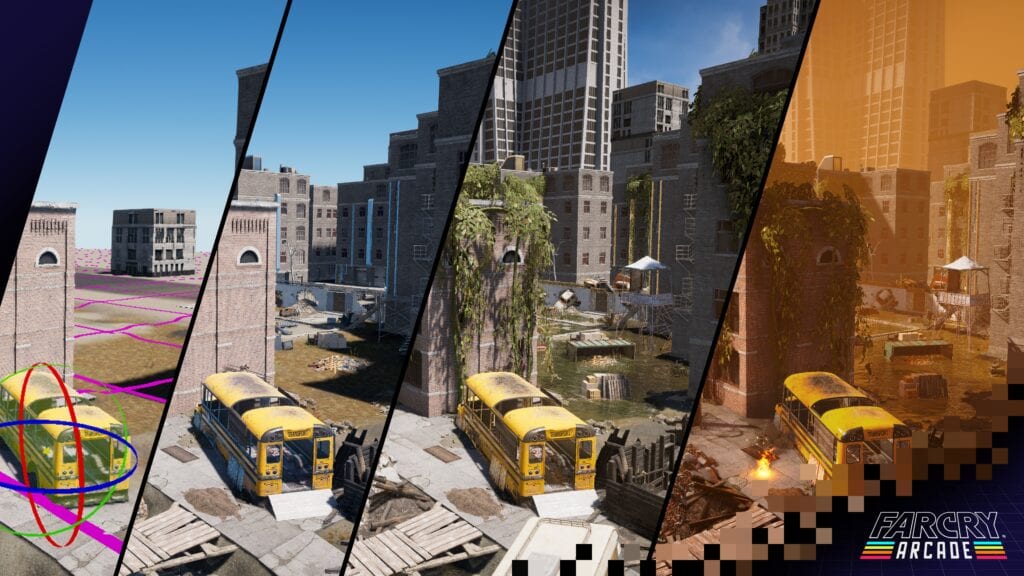 Far Cry 5 is just a few weeks away from launching, and this sequel in the franchise has especially excited fans with the promise of many special features for the new entry. The new Resistance Meter in the game will allow players to build relationships and recruits for The Resistance against the enemy Eden’s Gate cult, and the character creator will finally allow for Far Cry fans to make their own lead hero. Now, Ubisoft has announced the Far Cry 5 map editor feature, which will also include usable elements from other iconic Ubisoft game franchises.

The Far Cry Arcade map editor, seen above, will feature over 9,000 unique assets that player can use to populate a map of their own design. Aside from assets related to Far Cry 5, the editor will also include assets from past Far Cry games, including Far Cry 4 and Far Cry Primal. Not only that, but other Ubisoft franchises will join in the fun, as elements from Watch_Dogs, Assassin’s Creed Unity and Assassin’s Creed Black Flag will also be available. For future support, Ubisoft has also promised assets based on the three Far Cry 5 DLC packs will be available in the future. 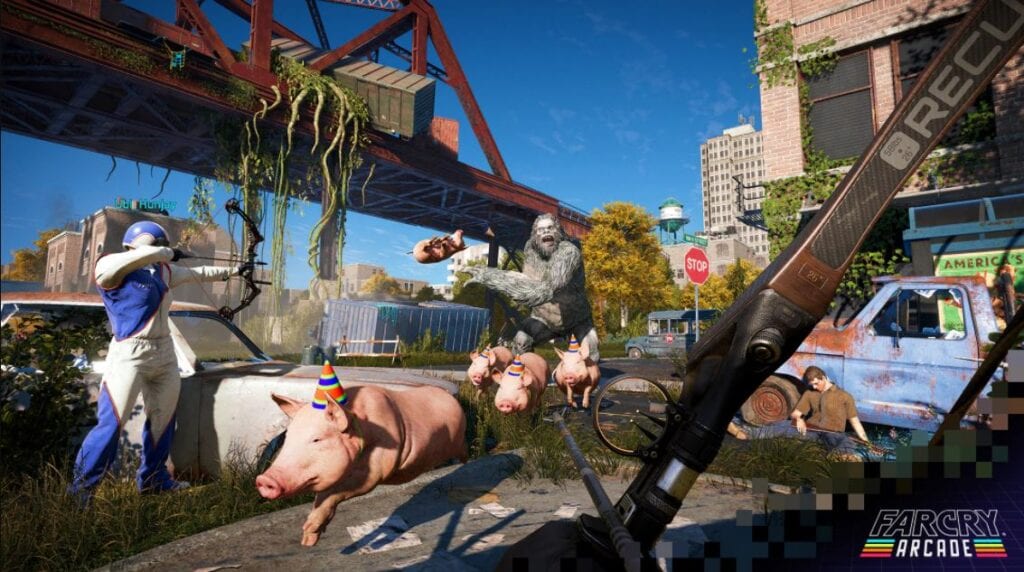 Maps created with this feature can also be set for single-player, co-op or PvP multiplayer gameplay, and can allow players to chose from several modes, including Assault, Journey and Bounty Hunt. Player loadouts can also be customized in these maps, and a wide variety of effects and textures will be at the designer’s disposal. These maps can be published to be shared with others alongside maps created by Ubisoft’s very own designers as well. This is certainly a nifty bonus for Far Cry 5 players, and will allow for unlimited fun outside of Hope County, Montana. What do you guys think about the new Far Cry 5 map editor feature? Let us know in the comments below!

Be sure to stay tuned for the latest Far Cry news, such as the new Far Cry 5 Bill of Rights trailer, here on Don’t Feed the Gamers! Follow us on Twitter to see our updates the minute they go live! 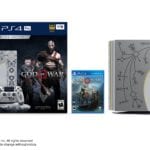 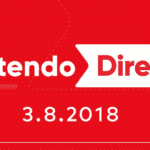 Nintendo Direct Confirmed for Tomorrow, Here's How To Watch