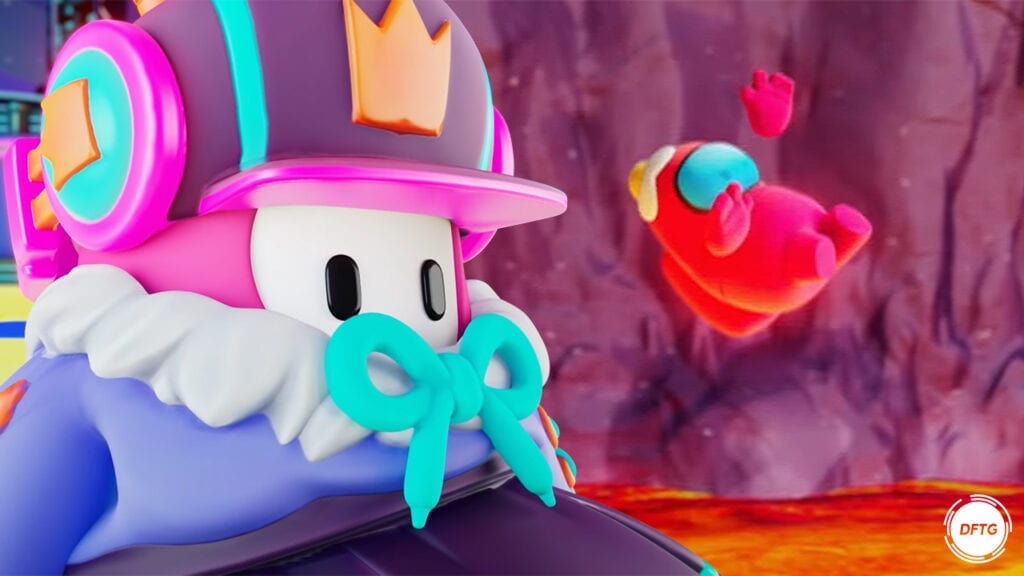 Since being teased earlier this month, Fall Guys has had a colorful season waiting in the wings, with the battle royale’s signature jellybean-shaped contestants seemingly sporting some retro-futuristic new digs. With the debut of a new trailer, this indeed seems to be the case, with the game’s Season 4 trailer showcasing new 80s-style content headed the way of players starting on March 22nd. However, it’s the video’s final moments where things get exciting, as it teases a long-awaited crossover with the popular social deduction title Among Us.

As seen above, the final few seconds of the new Fall Guys Season 4 trailer offers a brief look at the Red crewmate from Among Us as they tumble into an (apparently safe) pit of lava. If that wasn’t enough of a tease for the upcoming content, the video ends with the text “Fall Guy was ejected. 1 imposter remains,” further referencing Innersloth’s popular social deduction game. Besides the inclusion of Red, it’s currently unknown how far the crossover may go, but the tease of “remaining imposters” indicates there’s more “sus” content to come.

Considering how many series have crossed over with Fall Guys during its lifespan – Cuphead, DOOM Eternal, and Sonic the Hedgehog to name a few – it’s not too surprising to see Among Us finally join its bean-tumbling ranks as well. However, these two games have been on a particularly anticipated collision course, with both titles enjoying similar runaway successes as well as featuring loveable oblong characters. As evidenced by a recent Start Wars Battlefront II mod, fans are clearly eager for this proverbial “battle of the beans” to happen.

Fall Guys: Ultimate Knockout is available now for PC and PlayStation 4 as well as PlayStation 5 via backward compatibility. Versions for Nintendo Switch and Xbox One are slated for later this summer.

What do you think? Are you excited for the imminent start of Fall Guys Season 4, or are you just in it for the long-awaited Among Us content? Let us know in the comments below and be sure to follow Don’t Feed the Gamers on Twitter and Facebook to be informed of the latest gaming and entertainment news 24 hours a day! For more headlines recently featured on DFTG, check out these next few news stories: 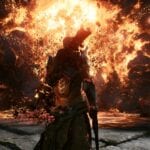