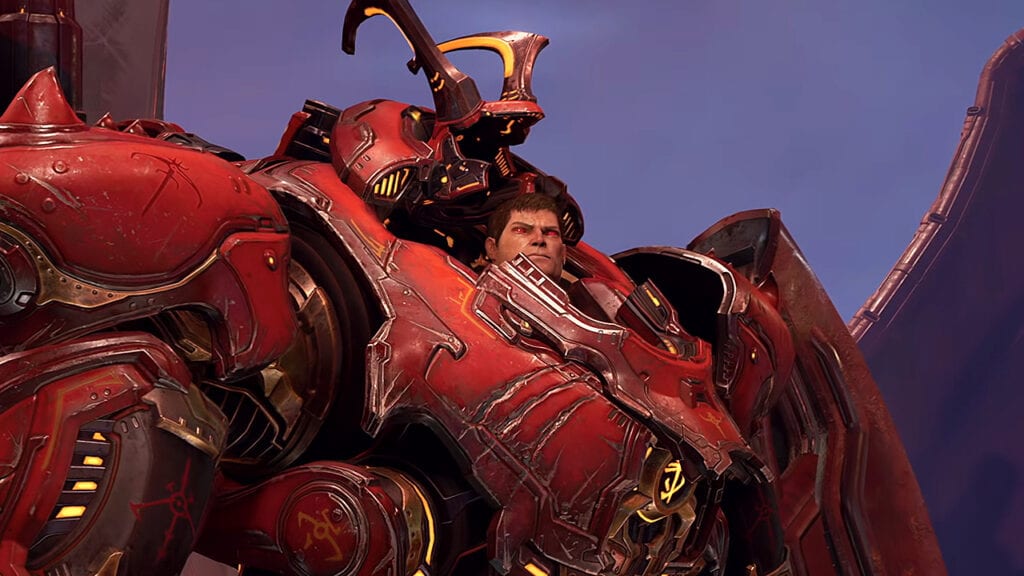 DOOM Eternal has been a wild ride straight from its launch back in 2020. The title brought a whole new level of depth to the game adding new story elements, gameplay mechanics, and much more. The Ancient Gods DLC continued to add content for players to enjoy but someday the title will come to an end and the journey of the Slayer will be complete. A teaser had been recently teased itself and now it’s finally here giving fans a small taste as to what’s coming in the future content release.

The premise behind the Ancient Gods DLC sees the Slayer trying to bring balance to the powers of the universe after killing the Khan Makyr. The release of the teaser for Part Two gives fans a quick look at an epic siege with some serious Avengers: Endgame vibes as the army of the Slayer enters a battleground through warp gates to face off against the army of the Demons. The teaser also hints that this may be the end of the rebooted DOOM saga, at the very least it states that the upcoming content will see the conclusion of the Slayer’s journey.

According to the teaser, a full trailer for The Ancient Gods Part 2 DLC is set to launch on March 17th, hopefully giving players a good look at all the new content they’ll be able to engage with when the upcoming content releases. There has yet to be an official release date set for the upcoming adventure but hopefully, fans will find out soon enough. DOOM Eternal is currently available for PC, Xbox One, PlayStation 4, Google Stadia, Xbox Series X/S, PlayStation 5, and Nintendo Switch. Let us know your thoughts on the upcoming Ancient Gods Part Two and more in the comments section below. As always, don’t forget to follow Don’t Feed the Gamers on Twitter for 24/7 coverage of all things gaming and entertainment. 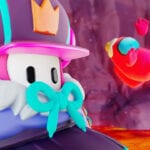 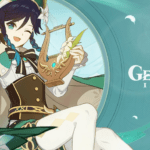