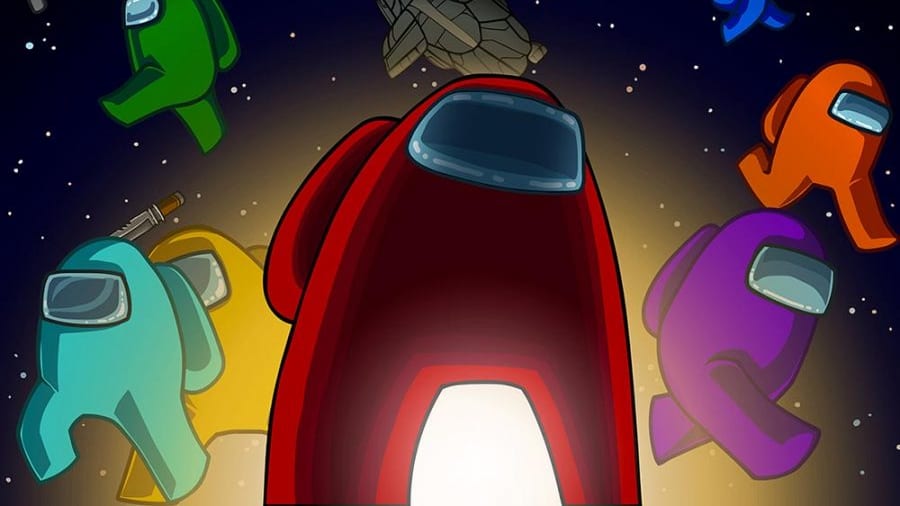 One of the biggest surprises last year was Innersloth’s Among Us, which launched a couple years prior, but only gained traction after some well-known content creators began streaming the game. That said, the surge in popularity pushed the devs to reconsider their game plan, which happens to also be why it is taking some time for new updates.

In a new blog post from the devs, they go over what’s been happening over recent months as well as what to look forward to in the future. “Among Us gained incredible traction pretty late into 2020 that we weren’t expecting, and that meant A LOT of change for us,” reads the post. They then go on to say how once they noticed how big the game had become, they had to rethink how they were going about things and figure that out before actually continuing work on the game.

“We had to spend 2 months just restructuring, figuring out new processes, and getting external partners to help us manage on board,” they continued. “Originally it was just 3 friends working together (and now I’m here to make 4, hi), but if we wanted this to work long term and hire up, we needed to streamline things. It’s all behind the scenes work, and while it meant time away from the game, it’ll make it easier for current and future us to develop the game better. Not to mention additional platforms (like Nintendo Switch and Xbox) means more support, certifications to go through, and whatnot. We have help from our porting partners for that, but it still means we need to make sure future things we do are supported on those platforms. There’s a ton of other things out of our control (legal issues, meetings, planning), so sometimes these things take longer as well.”

The success of Among Us has certainly been surprising for not only the fans, but also the devs themselves. Here’s to hoping it only continues to shine through 2021. Among Us is currently available on Nintendo Switch, PC, mobile devices, and will be coming to Xbox One and Xbox Series X/S later this year. Keep it tuned to Don’t Feed the Gamers as this story develops, and for other gaming goodness going on right now, check out the following:

What say you, gamers? Are you excited to see what Among Us will be offering players in 2021? Ready for the new Airship map? Sound off in the comments section below, and be sure to follow DFTG on Twitter for live gaming and entertainment news 24/7!