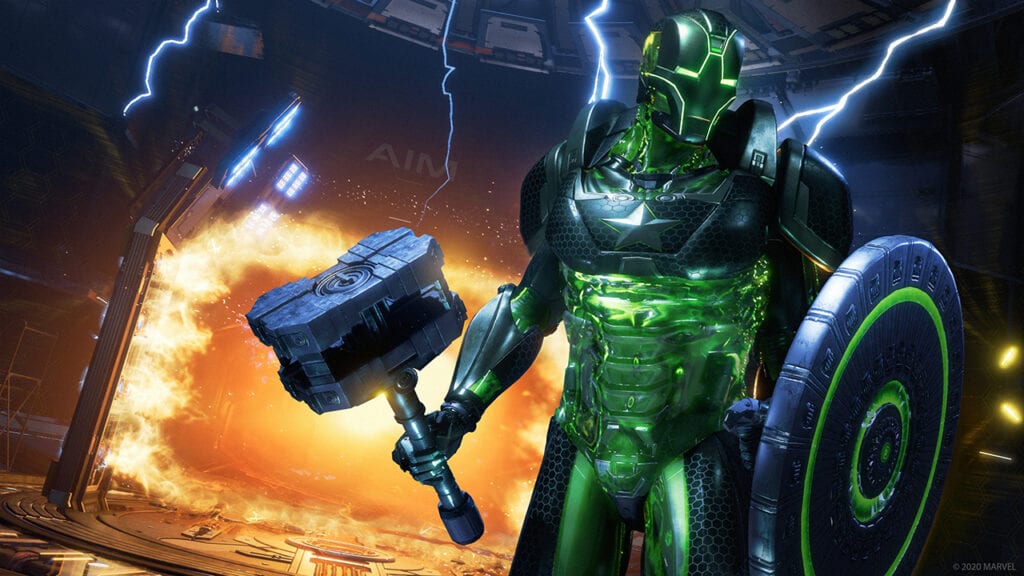 Ever since its launch last year, Marvel’s Avengers has had an uphill battle ahead of it keeping its audience properly engaged. With sparse content updates and a myriad of pestering bugs upon release, the game has speculated to be inching toward an Anthem-esque failure, especially in light of its dwindling player base and reported financial losses for Square Enix. Even with these problems looming, it appears that developer Crystal Dynamics still plans to soldier on with its plans for the comics-inspired title for “years to come.”

The game’s future was assured during a recent Twitch livestream showcasing its all-new Hawkeye DLC, though, it wasn’t through the most apparent of means. While developers were detailing the eagle-eyed archer’s moveset, Crystal Dynamics also answered fan questions in the chat area, with one response (H/T MP1st) addressing the seemingly questionable future of Marvel’s Avengers. According to the reply at ​23:21 in the stream, the studio confirmed “a whole lot of things” were currently in the works and assured commitment would last for “years to come.”

Rest assured we’re committed to the future of Marvel’s Avengers for years to come, and have been working on a whole lot of things, which we’re excited to reveal! Looking forward to seeing you there in next-gen!”

It’s good to see the team hasn’t given up on Marvel’s Avengers, especially as the title still holds so much promise only months out from its September launch. While squashing bugs and the COVID-19 pandemic initially hindered the title’s roadmap, an assured multi-year rollout hopefully indicates post-launch will soon get back on track. This week alone sees quite a bit come to the superhero title, introducing a new Hawkeye storyline, the awaited next-gen version, as well as fan-requested replayable campaign and customizable HARM Rooms. There’s also that Sony-exclusive Spider-Man DLC coming somewhere down the line.

On March 18, Hawkeye and the Next-Gen versions of Marvel’s Avengers will arrive along with a few anticipated features.

Here’s an idea of what’s coming in Patch 1.5.0! pic.twitter.com/NFZ4YrPvaB

What do you think? Are you excited about what Marvel’s Avengers may have in store for players, or do you feel it might be too late for the game to finally prove itself? Let us know in the comments below and be sure to follow Don’t Feed the Gamers on Twitter and Facebook to be informed of the latest gaming and entertainment news 24 hours a day! For more headlines recently featured on DFTG, check out these next few news stories: 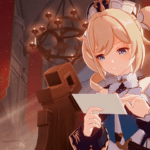 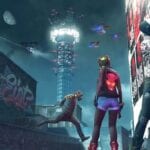