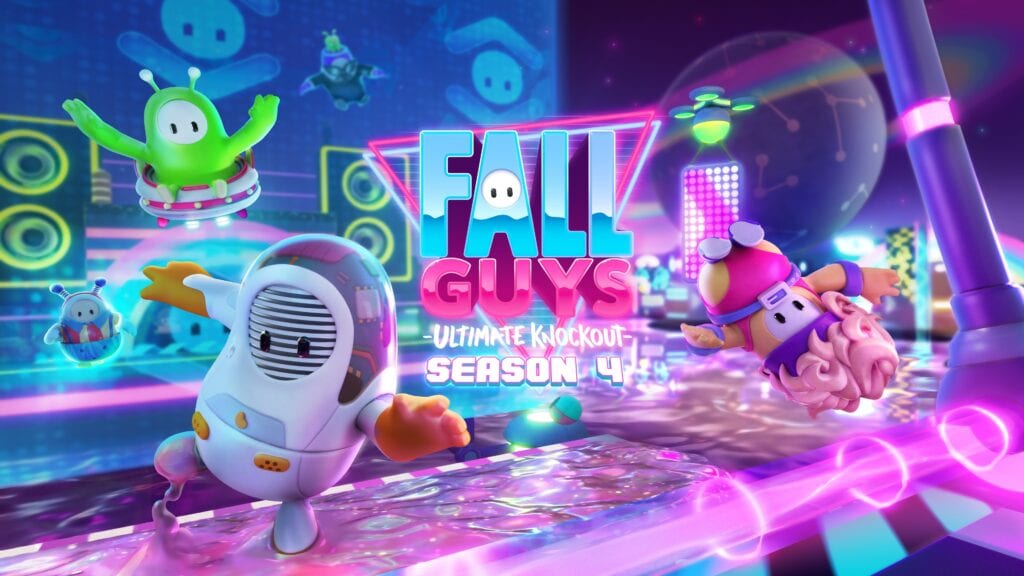 Online gaming has many favorite titles, with one of the newer top games to rise into popularity being Fall Guys: Ultimate Knockout. The platforming game-show style mayhem of Fall Guys and its bean people avatars grew to be endeared by players the past year, and the fandom only seems to be growing. The game’s developer Mediatonic recently was acquired by Epic Games, so the Fall Guys empire is expected to expand in its future in unlimited ways. With Fall Guys season 4 around the corner, Mediatonic has released a teaser video showcasing a futuristic new level coming soon.

Mediatonic shared the new Fall Guys season 4 teaser video on the official Fall Guys Twitter account. The video showcases a new futuristic level called Skyline Stumble, which is to be one of seven new levels coming with season 4 of the game. We first see a section of platforms where gravity is low, so the players float somewhat getting to the next platforms. There’s also a section where forcefield platforms and walls appear that can either help or hinder players. Some of these forcefields can be switched off or on with Chonky Buttons. 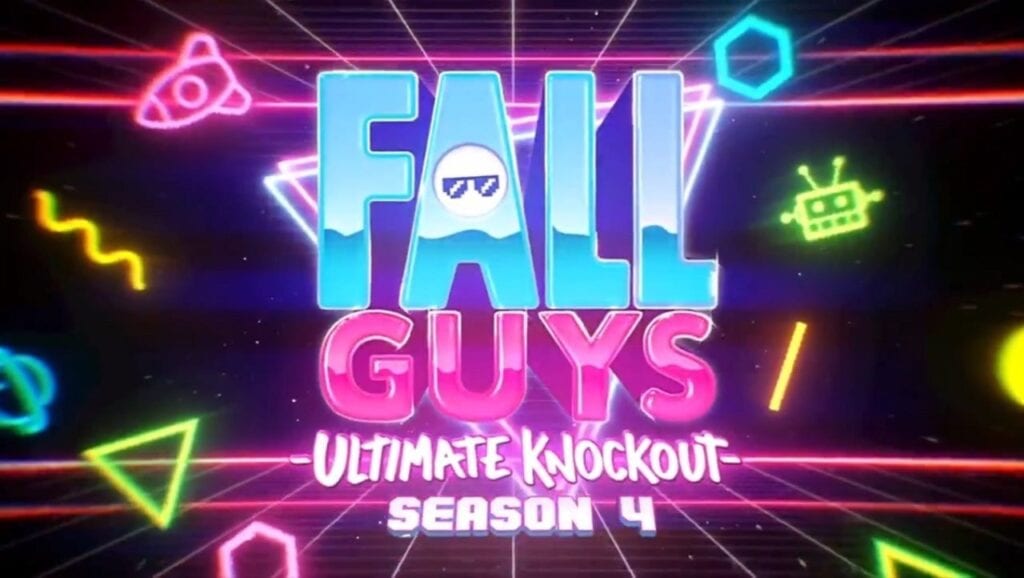 The video ends with a section having swinging bars that can knock the player off the platform, and a section with flippers that fling players to the goal line. Given the futuristic aesthetic of this new level, it seems that the Fall Guys season 4 theme will involve the future, similar to the past season having a winter theme. The season 4 premiere date is going to be announced on March 15th. Hopefully it’s not to far away, so at least the Fall Guys reality can have a bright future.

What do you guys think about this futuristic level coming in Fall Guys season 4? Let us know in the comments below! Be sure to stay tuned for the latest Fall Guys news, such as the Cuphead and Mugman skins being added to Fall Guys, here on Don’t Feed the Gamers! Follow us on Twitter to see our updates the minute they go live! 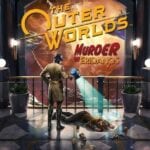