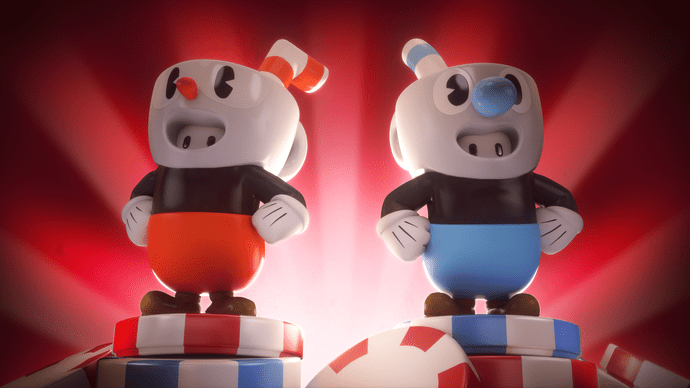 When Fall Guys launched, it was quickly realized that the collaborations would continue to flow as the game grew. We’ve seen the likes of Doomguy, Sonic, Godzilla, and more added to the title via costumes, but now it looks like a couple of beverage-based characters will be making their way to the show as Cuphead and Mugman are inbound.

Over the weekend, a handful of content creators were granted the Cuphead and Mugman costumes early to show them off to fans. Luckily, players will not have to wait long as Mediatonic has revealed that the new costumes, in collaboration with Studio MDHR, will be arriving this week. Players will want to make sure they have enough crowns as the full set will cost 25 in all: 10 for Cuphead, 10 for Mugman, and 5 for an emote.

In collab with @StudioMDHR we’re pleased to announce that Cuphead is the featured costume on Wednesday!

…and of course, Mugman will arrive on Saturday!
5x ? Top
5x ? Bottom

Don’t deal with the devil for the crowns ? pic.twitter.com/4xDbs1zSVy

Fall Guys is currently available on PC and PlayStation 4, with ports coming to Nintendo Switch and Xbox One later this year. Keep it tuned to Don’t Feed the Gamers as this story develops, and for other gaming goodness going on right now, check out the following:

What say you, gamers? Are you excited to get your hands on the Cuphead and Mugman costumes when they arrive in Fall Guys later this week? Sound off in the comments section below, and be sure to follow DFTG on Twitter for live gaming and entertainment news 24/7! 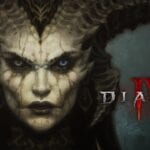 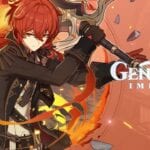