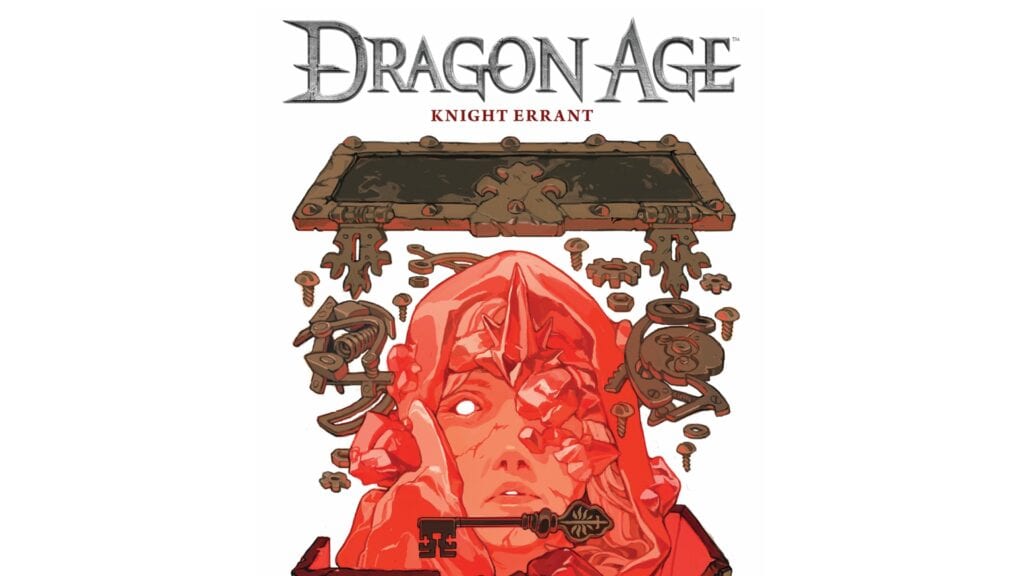 Just yesterday, Dark Horse Comics and partners disclosed a new Mass Effect comic series called Mass Effect: Discovery to launch April 12th, 2017. The story will feature a Turian soldier who is part of the ‘Andromeda Initiative’ – “a private multi-species coalition seeking to travel beyond the Milky Way to the Andromeda galaxy.” They have revealed another new BioWare comic as part of the Dragon Age universe titled Dragon Age Knight Errant.

According to an exclusive reveal (via Polygon), it will be a 5 part series centered around Vaea. A seemingly humble elven thief, she meets Varric Tethras in his the newly appointed position as Kirkwall Viscount. That’s right, our favorite Bianca-wielding dwarf is the new viscount for Kirkwall. The official Dark Horse summary for Dragon Age Knight Errant is as follows:

BioWare’s bestselling fantasy franchise lives on in these canonical comics from Dark Horse!

Elven squire Vaea and her knight arrive in Kirkwall for Varric Tethras’ appointment as Viscount. A talented thief, Vaea takes on an easy job . . . but when she chooses to change the terms of the deal mid-heist, she is entangled in a dangerous mission that is surely above her pay grade.

The story is written by Nunzio DeFilippis and Christina Weir, illustrated by Fernando Heinz Furukawa. The cover art is courtesy of Sachin Teng, who designed the covers for the Dragon Age: Magekiller series as well. The first issue will launch May 10th, 2017, just a month after Mass Effect: Discovery’s debut. Check out the sneak peek below:

Will you be purchasing any of the new series? What do you think of Vaea? Feel free to let us know in the comments section below, we would love to hear from you! Don’t forget to follow Don’t Feed the Gamers on Facebook and Twitter to stay up to date on the latest gaming news! 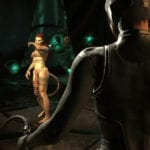