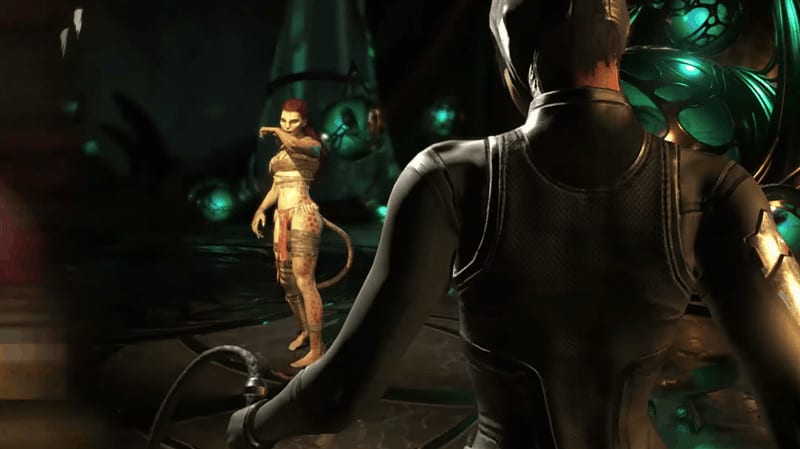 There has been a bevy of new Injustice 2 information lately. This week we already saw the trailer that revealed Swamp Thing’s inclusion and moveset in the new sequel, and now we have a new look at the Injustice 2 female fighters that will be bringing the heat to the game.

The video seen above was released just in time for Valentine’s Day on the WBGamesUK YouTube channel and proudly shows off the moves utilized by some of DC’s most known non-Amazonian ladies. Black Canary displays her martial arts prowess and her signature sonic-blasting Canary Cry. Cheetah rushes in as fast as her namesake, brandishing her sharp claws and swift agility. Catwoman is introduced by slyly flirting and teasing with Gotham’s other famous black outfit clad night-dweller and preparing her trusty whip for battle. Catwoman also is seen quarreling with fellow Batman femme fatale Poison Ivy, who now is scantily clad more so than usual with an outfit consisting of plantlife. 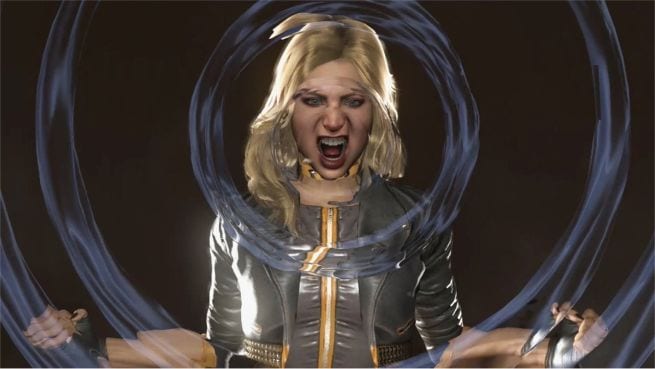 We get to see more of each lady in action, as their unique fighting styles and superpowers are put on display, and we even get to see Cheetah bring the fury to DC’s most famous female warrior, Wonder Woman. Hopefully, the abundance of female playable characters will widen the game’s appeal to new audiences and provide younger female fans with characters that they can relate to. The trailer also reminds fans that Darkseid is available as a bonus with a pre-order of the game. What do you guys think about this Injustice 2 female fighters trailer? What other female DC characters do you hope to see added to the game’s roster? Let us know in the comments below!

Be sure to stay tuned for the latest Injustice 2 news, such as the details regarding the various special editions of the anticipated sequel, here on Don’t Feed the Gamers! 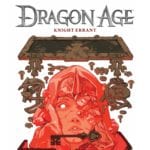 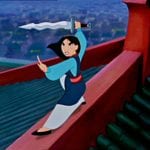