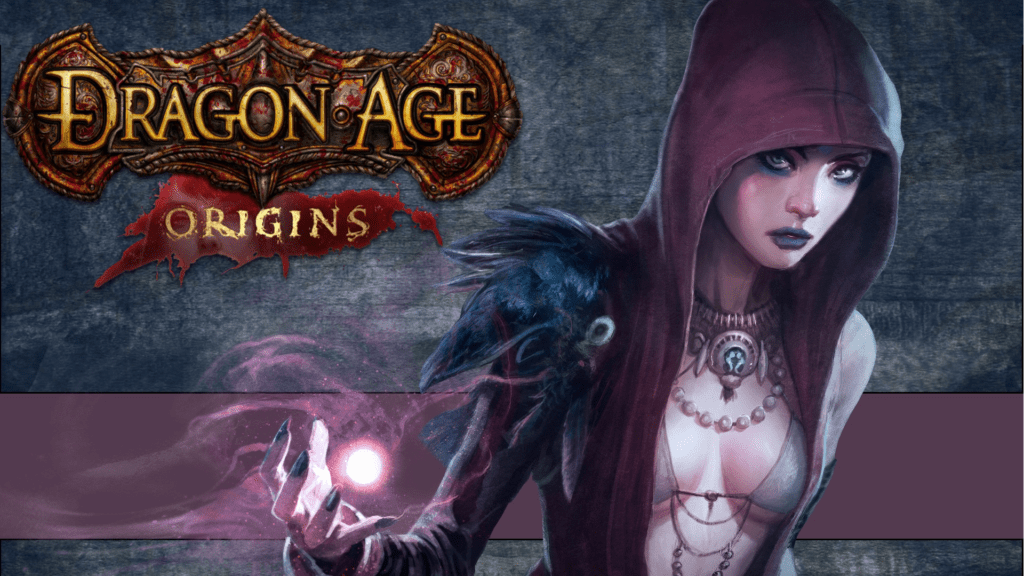 To the great delight of many fans and garnering the respect of industry professionals, Microsoft continues its commitment to support popular games from their last generation gaming console, the Xbox 360. The company frequently adds titles to their backwards compatibility program (BC). Xbox One’s ever-growing catalogue of backwards compatible games just added a longtime fan requested title to its inventory, Bioware’s third-person high-fantasy role-playing game Dragon Age: Origins. The RPG (role playing game) was only one of several games announced by the Director of Programming for Xbox Live aka Major Nelson via Twitter.

Dragon Age: Origins was the first game in Bioware’s Dragon Age franchise, a franchise that is still going strong today with the 2014 release of Dragon Age: Inquisition. Making this classic sword and sandals game a part of the Xbox One backwards compatibility program (which is now over 300+ titles strong) only makes sense and it certainly appears that every game added to the roster contributes to the value of owning an Xbox One for consumers. What will be interesting to see is if the BC program Microsoft has created will transition over to their “Project Scorpio” console, though there is no reason to suggest otherwise.

Other titles also announced include Battlefield 3, Battlefield: Bad Company 2, Scrap Metal, The Splatters, and Strania along with 2009’s Ghostbusters: The Video Game. For a complete list of all the games included in the program click here.

Are you a Dragon Age fan or are titles like Battlefield 3 more your style? Which of the announced games are you most excited for? Something not on the list that you think should be? Let us know your thoughts by joining the conversation in the comments below and as always don’t forget to keep a tab open on Don’t Feed The Gamers for all the gaming news you need to know. 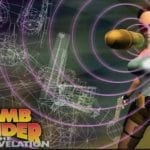