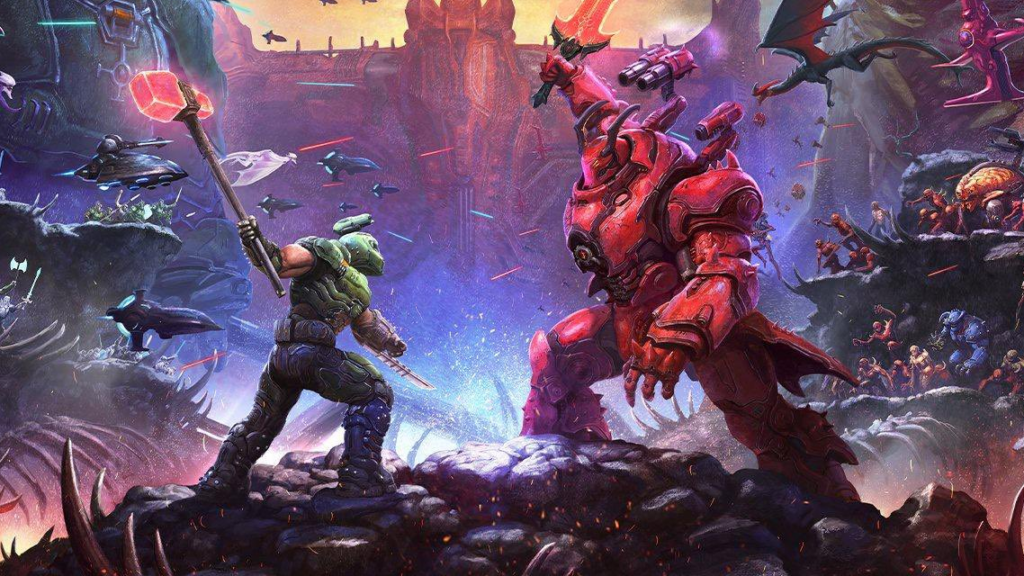 DOOM fans have been enjoying the latest entry in the franchise along with its Ancient Gods DLC, and while the experience may not have lived up to the expectations set with 2016’s installment, many are still having a good time. That said, the devs at id Software have officially confirmed that the teaser trailer for DOOM Eternal: The Ancient Gods – Part Two is just around the corner.

Taking to Twitter, the studio shared a bit of key art from DOOM Eternal: The Ancient Gods – Part Two, which shows off some potentially chaotic and glorious times ahead. In addition to this, the devs note that the official teaser trailer for the second part of the DLC will be arriving in the near future. March 15th, to be exact.

Of course, this will just be a teaser trailer for the upcoming DLC, so we will likely learn of when to expect a full trailer that highlights what is coming to DOOM Eternal. It is entirely possible that the full trailer could be revealed at that Bethesda/Microsoft showcase that has been rumored for the past couple of weeks. Timing would be right as that is allegedly taking place later this month. Either way, more DOOM is on the way, so it’s best to prepare to rip and tear.

DOOM Eternal is currently available on Google Stadia, Nintendo Switch, PC, PlayStation 4, Xbox One, and new-gen consoles. Keep it tuned to Don’t Feed the Gamers as this story develops, and for other gaming goodness going on right now, check out the following:

What say you, gamers? Are you excited to see what DOOM Eternal: The Ancient Gods – Part Two is all about when it is teased next week? When do you believe the DLC will be released? Sound off in the comments section below, and be sure to follow DFTG on Twitter for live gaming and entertainment news 24/7! 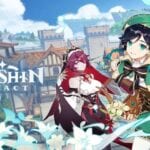 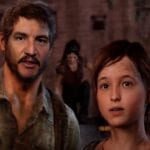