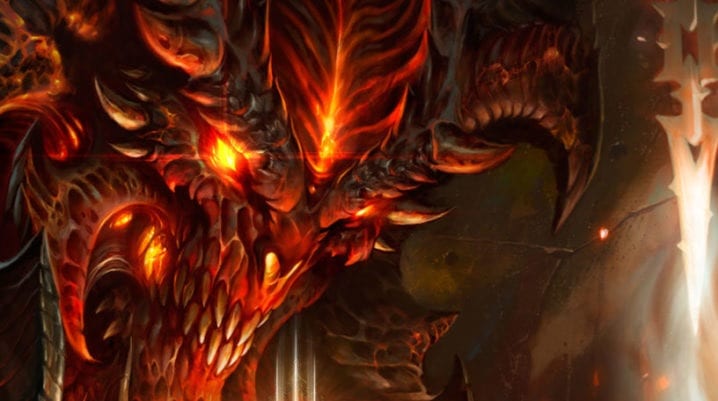 Last year’s BlizzCon kicked off a rather tumultuous time for Blizzard, with the reveal of the mobile game Diablo Immortal being just the start of a series of questionable decisions by the company. The decision to hype up a Diablo title that wasn’t Diablo 4 didn’t sit well with fans, though now it appears that a proper sequel to Diablo 3 is finally on the horizon thanks to a newly discovered advertisement for Diablo 4.

German magazine Game Star is claiming that an upcoming book titled “The Art of Diablo” has an advertisement that claims that the book contains “more than 500 artworks from Diablo 1, Diablo 2, Diablo 3 and Diablo 4.” There has of course not been an official confirmation of the latter title, though with BlizzCon expected to bring a major Diablo announcement, it seems like that’s exactly what’s going to be revealed.

While a legitimate announcement of Diablo 4 may help to garner favor within the gaming community, it will take a lot more than that to get back into the gaming world’s good graces. The company’s ongoing responses after being pressured by China has earned itself approximately zero allies, with even politicians such as Alexandria Ocasio-Cortez stepping in to urge Blizzard to reverse its punishment of Blitzchung. Blizzard has a long road ahead of it, though at the very least it looks like Diablo 4 is on the horizon for fans still willing to stick with the franchise.

So, thoughts on a possible Diablo 4 reveal coming soon? Let us know in the comments section below, and as always, stay tuned to Don’t Feed the Gamers for all the latest gaming and entertainment news! Don’t forget to follow DFTG on Twitter for our 24/7 news feed! 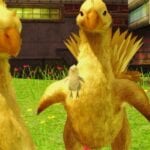