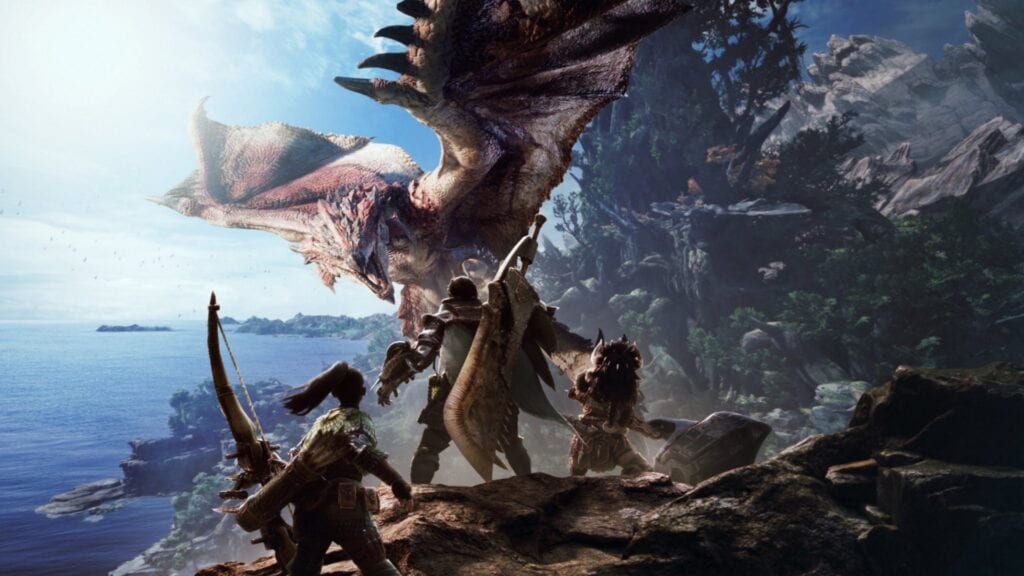 Capcom’s had itself quite the comeback in the past couple of years, with Monster Hunter World becoming its biggest selling game with 12 million units shipped as of May 2019. This year also saw the release of genre heavy hitters like the Resident Evil 2 remake and the return of one of the most beloved character-action series of all time with Devil May Cry 5. With the exception of Resident Evil, these other two properties hadn’t experienced this much success in the US and Western markets as this year, and that has Capcom thinking about expansion.

This expansion, however, would seem to be one that seeks to revive old franchises rather than make new ones. Based on a report posted to Capcom’s website,  Capcom is looking to “dormant” series to re-release or remaster in modern engines and console hardware. Obvious candidates for remakes include Dino Crisis, which is already getting a cool fan remake in the works, or games from the Onimusha and Lost Planet series. That said, in the latter two cases, new games entirely may just be what those franchises need.

Capcom’s fighting game efforts haven’t really been the most well-received, either. Street Fighter V has received a lot of criticism for the pricing structure of its character roster, while Marvel vs. Capcom Infinite diverged too heavily from the MvC formula for its hardcore fanbase as well. A revisiting to the roots of what made the Capcom fighting games great and creating new games that appeal to these ardent players could get them back on top.

What “dormant IP” would you like to see Capcom revitalize? Are you hoping for a new game or a remake of an older game like Resident Evil 2? Let us know in the comments below. Be sure to follow us on Twitter, Like us on Facebook, and check out all the latest news from Don’t Feed The Gamers: 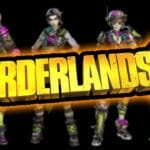 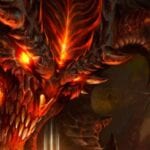 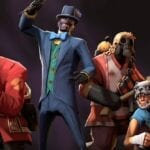