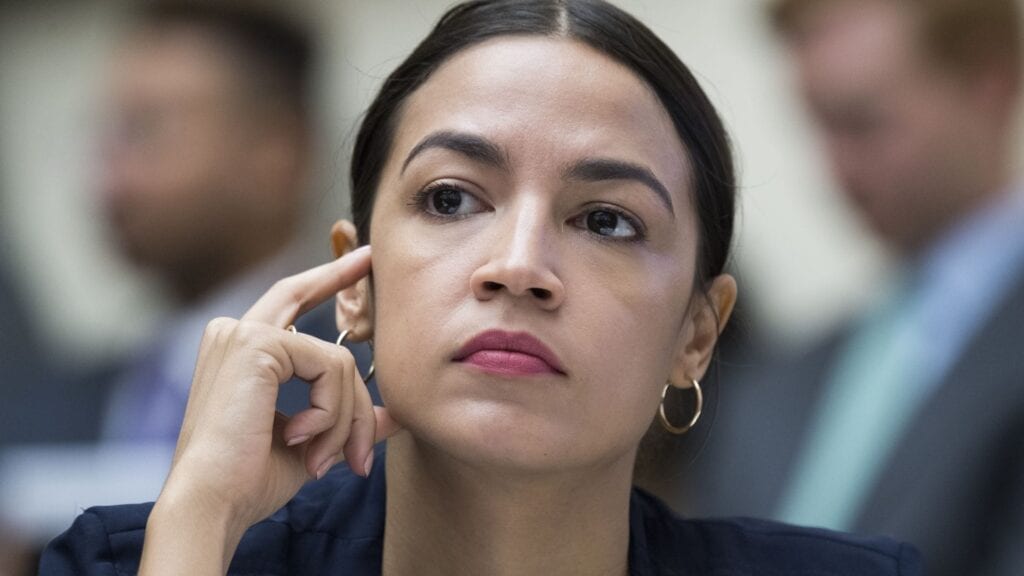 Political discourse has been quite prevalent in the gaming industry the past few weeks regarding the industry’s relationship with China. At the center of the discussions has been Blizzard Entertainment, whose franchises have become quite popular and financially fruitful in China. Blizzard received much backlash after its decision to withhold prize money from Hearthstone champion Blitzchung, as well as issuing him a one year ban from competition, after Blitzchung vocalized his support for the “Free Hong Kong” movement. Fans saw this as Blizzard complying with an oppressive Chinese government, and it appears that several US lawmakers, including Alexandria Ocasio-Cortez, agree enough to issue a letter to Blizzard asking the company to reverse the Blitzchung punishment. 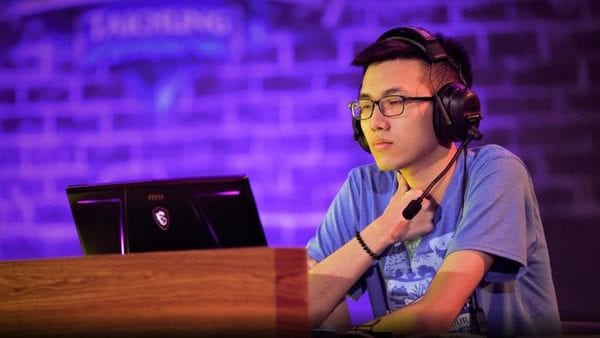 Senators Ron Wyden and Marco Rubio, as well as Congress representatives Alexandria Ocasio-Cortez, Mike Gallagher and Tom Malinowski publicly released their letter to Activision Blizzard CEO Bobby Kotick. The letter formally requests for Kotick to rescind the retaliatory Blitzchung punishment made by Blizzard, citing the growing concerns of the Chinese government’s influence on American businesses. The lawmakers acknowledge Activision Blizzard’s financial stake in China, including their investments received from Chinese mega-company Tencent, as well as the implied validation Blizzard may be giving to China’s stifling of free speech. As the letter reads:

Your company claims to stand by ‘one’s right to express individual thoughts and opinions,’ yet many of your own employees believe that Activision Blizzard’s decision to punish Mr. Chung runs counter to those values. Because your company is such a pillar of the gaming industry, your disappointing decision could have a chilling effect on gamers who seek to use their platform to promote human rights and basic freedoms. Indeed, many gamers around the world have taken notice of your company’s actions, understandably calling for boycotts of Activision Blizzard gaming sites.”

It is interesting to note the the lawmakers that collaborated on this letter come from both major political parties in the US, making this a bipartisan concern. Blizzard has certainly found itself in hot water from fans, and now with the US government stepping in, it seems like they will be pressured to either correct their actions or double down on their policies. However, with an eclectic group of politicians like those who made this letter, this will be quite a tough guild to fight. You all know AOC has some powerful Mage abilities up her sleeve.

Do you guys think this letter from US lawmakers will convince Blizzard to reverse the Blitzchung punishment? Let us know in the comments below! Be sure to stay tuned for the latest Blizzard news, such as the Hearthstone collegiate team that was banned by Blizzard for supporting the Free Hong Kong protestors, here on Don’t Feed the Gamers! Follow us on Twitter to see our updates the minute they go live. 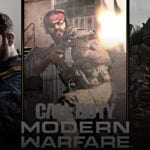 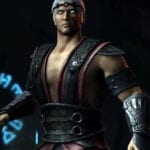