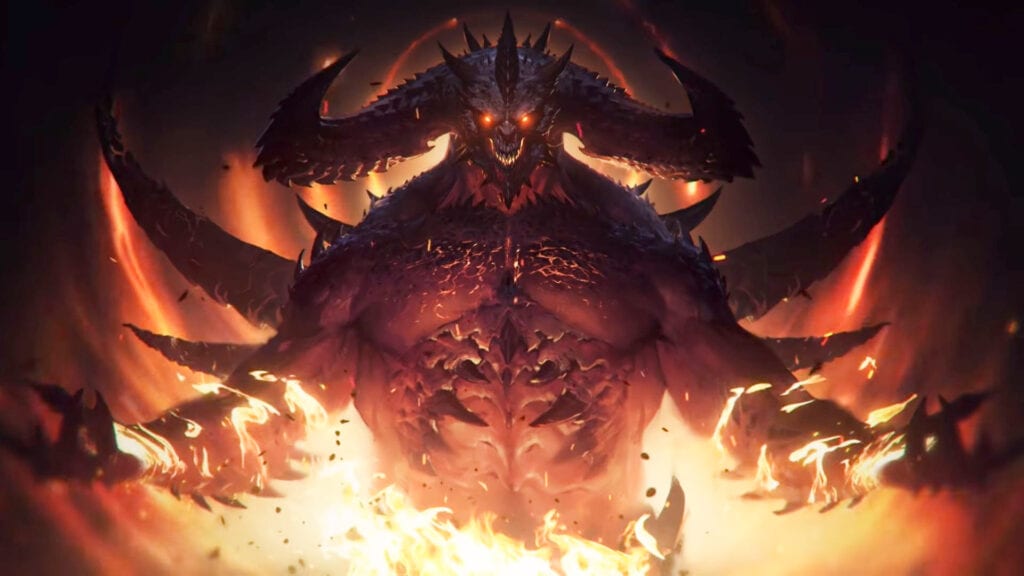 When Blizzard Entertainment revealed that the Diablo Immortal was their next installment in the long running franchise, fans were not exactly as hyped as the devs likely expected. This was due to the fact that it is a mobile game. Following all of the backlash, however, Blizzard has promised that they are a “PC developer first.”

During an interview with GameSpot, Blizzard president J. Allen Brack noted that they indeed messed up the reveal of Diablo Immortal. “I think the thing that we did a poor job of when we announced Diablo: Immortal was contextualizing what we think the future can be and what we think of mobile in particular,” they said.

“And I also think the key thing that was lost, that we did a poor job double emphasizing, is we are a PC developer first. And then we look for other platforms that we think are awesome that can support the types of gameplay experiences that resonate with the type of games and values that we want to put forth into the world. And the example of that is, there was a little bit of a backlash when we [announced] that we were going to port Diablo 3 to console as well.”

Brack then went on to discuss predatory microtransactions and how just because Blizzard is known for PC games, that doesn’t mean that’s the only platform that fans play on. “It’s not hard to understand the fan reaction of, ‘I’m a Blizzard fan. Blizzard, just keep making PC games like you’ve always done. Like I like. That will make me happy.’ But, I think if you think about the world, and you think about games, it’s hard to imagine how anyone who is a core PC Blizzard fan today also has not experimented with console platforms, or mobile platforms in their career, or in their life, rather.

“If you’re a core PC gamer, then there are not an insignificant number of mobile games that don’t have a great reputation. We’ve seen these games, and we’ve played these games. We’ve played games that we feel like are predatory when it comes to monetization, that are not the most fun experience that we could imagine, and not that there’s anything wrong with that, but it’s hard [for people] to see how Blizzard is still Blizzard on that platform.”

Considering BlizzCon 2019 is just around the corner, there is no denying that Blizzard is looking to enter the festivities on the up and up. Here’s to hoping that Diablo 4 announcement happens this year. Keep it tuned to Don’t Feed the Gamers as this story develops, and for other gaming goodness going on right now, check out the following:

What say you, gamers? Are you glad that Blizzard is trying to clear the air surrounding the Diablo Immortal backlash? Sound off in the comments section below, and be sure to follow DFTG on Twitter for live gaming and entertainment news 24/7! 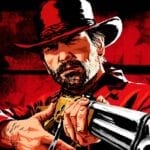 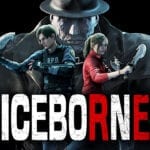