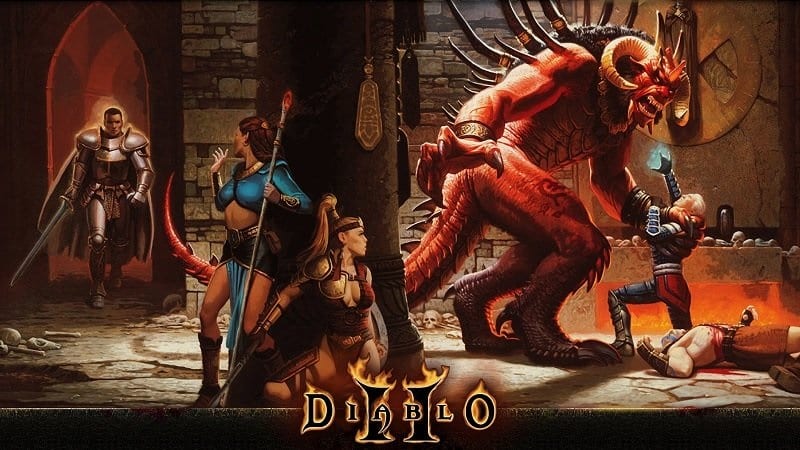 It looks like Diablo IV isn’t the only thing up Blizzard’s sleeves in regards to the long-running franchise. A new report is now suggesting that a Diablo 2 ‘Resurrected’ remaster is slated to arrive later this year, though the title’s release date could be pushed back further due to the ongoing pandemic.

The news comes by way of French site Actugaming, which reported that “sources close to the studio” have confirmed that Activision subsidiary Vicarious Visions is assisting Blizzard on the project. The studio’s recent works include the Crash Bandicoot N. Sane Trilogy as well as Crash Team Racing: Nitro-Fueled.

While not much is known about the alleged remaster and lesser still about Actugaming’s sources, it’s important to note that the site provided a heads up on Overwatch 2, Shadowlands, and Diablo 4 announcements before they took place, so there’s a significant chance that a Diablo 2 remaster is in fact on its way. Nothing has come out of the Blizzard camp regarding the remaster, though if the rumors are true about the title arriving by the end of the year, we’ll most assuredly hear something more concrete sooner rather than later.

So, thoughts on a Diablo 2 remaster? Let us know in the comments section below, and as always, stay tuned to Don’t Feed the Gamers for all the latest gaming and entertainment news! Don’t forget to follow DFTG on Twitter for our 24/7 news feed! 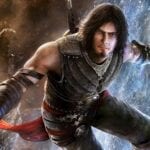 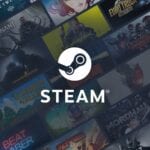