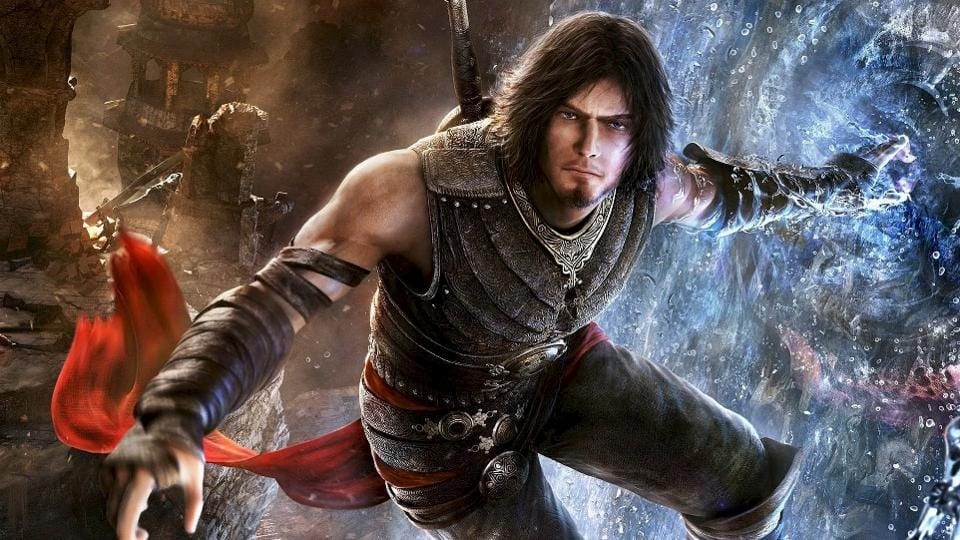 It looks like the Prince of Persia franchise may not be as dead as we thought it was. Though various outlets for the IP have appeared this year through IRL events and crossovers with other games, an honest to goodness Prince of Persia video game hasn’t come out since 2010’s The Forgotten Sands. Now that it’s been about ten years since said release, a recent report suggests that a new Prince of Persia game will be announced within the next few weeks.

The report comes by way of Redditor Donato_Andrea, who cast some light on a recent Resetera thread featuring verified member Okabe and another user. Okabe responded to the other user’s statement that it was “a shame this IP (Prince of Persia) is basically dead now,” to which Okabe replied with “Hahahah…ha…ha… See ya in a couple of weeks.”

It’s certainly an interesting time for Prince of Persia to be on everyone’s lips. Just a few days ago, an 8-year-old video of a canceled game in the series popped up on YouTube and has been making its rounds on the internet, causing many long-time fans of the series to once again begin clamoring for a new entry in the series. Based on what Okabe is implying, we may not have to wait too long for some concrete news. Given that the next generation of consoles is arriving later this year, chances are a reveal at this point in time would likely suggest that the title would be coming to both PS5 and Xbox Series X.

So, thoughts on the possibility of a new Prince of Persia game? Let us know in the comments section below, and as always, stay tuned to Don’t Feed the Gamers for all the latest gaming and entertainment news! Don’t forget to follow DFTG on Twitter for our 24/7 news feed!