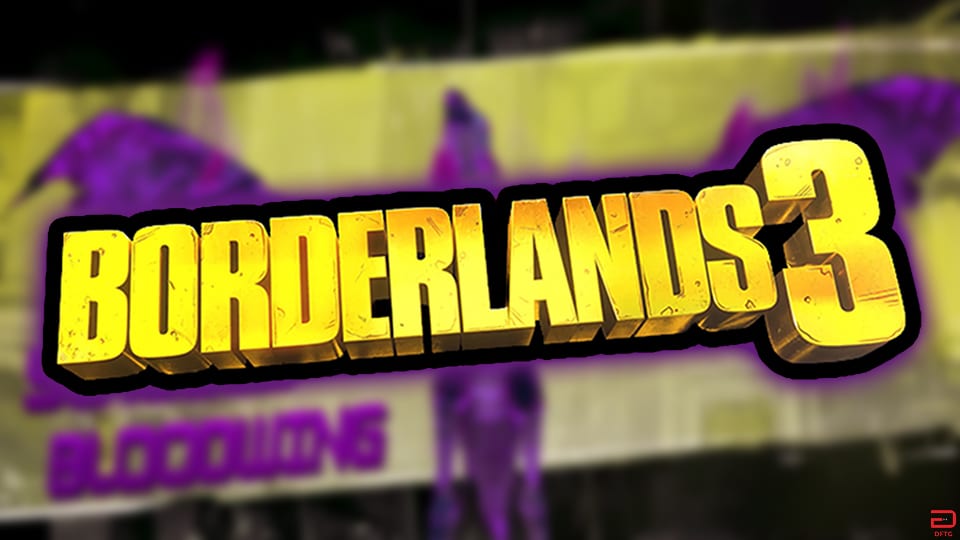 Many players who have traversed the lands of Pandora in Borderlands 2 likely know that Slag weapons are not exactly the greatest. Sure, they have their uses here and there, and some players have been able to incorporate the element into some hefty builds, but it’s definitely one of the least favored. That said, Borderlands 3 won’t have Slag, according to Gearbox CEO Randy Pitchford, but will instead have an element “that actually makes a little sense.”

After a fan asked Pitchford if Slag would be playing a “major part” in Borderlands 3, the Gearbox CEO informed that the element would not be making its return. Instead, there will be a new element that is similar to slag, but it’s “like a nuclear radiation effect.” Upon shooting enemies, they will become more vulnerable over time and they will take damage over time.

There is no slag – we replaced it with something that actually makes a little sense. The new “element” damage type, which is like a nuclear radiation effect, has a similar effect to slag (increased vulnerability by those affected) and also has a damage-over-time component.

It’s probably a relief to many players that Slag won’t be coming back in Borderlands 3. After all, in the previous installment, the element was okay, but it felt almost useless for the most part. At least its replacement does sound a little enticing. Unfortunately, we will just have to wait until gameplay is revealed on May 1st to see the new element in action.

What say you, gamers? Are you glad that Slag won’t be part of Borderlands 3? Did you have any issue with the element in Borderlands 2, or did you not care enough to use it? Sound off in the comments section below, and be sure to follow DFTG on Twitter for live gaming and entertainment news 24/7! 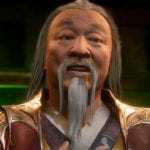 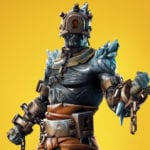 Fortnite Bans Were In Abundance During The World Cup's First Week