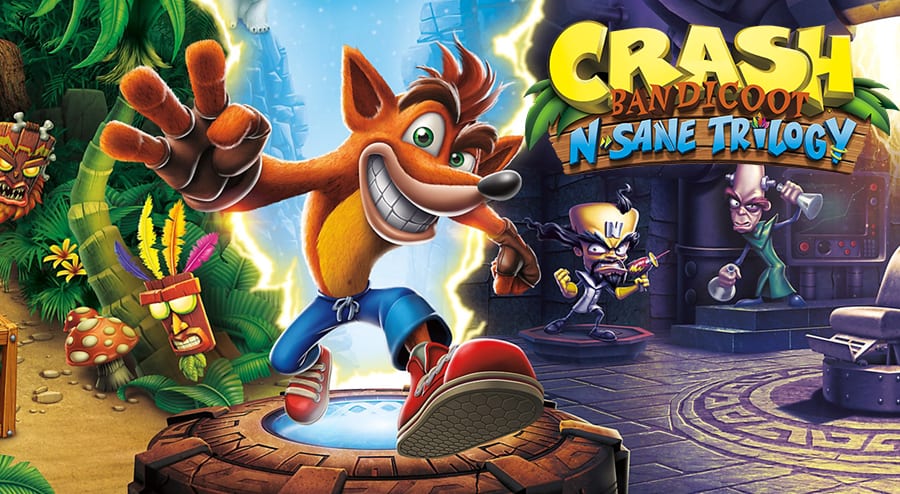 When it was announced that Crash Bandicoot would be hopping back onto the scene in a remastered trilogy, fans lost their minds. Everyone’s favorite happy-go-lucky marsupial was sure to look incredible with today’s graphics, and it did not disappoint when it launched. However, when it was revealed that the N. Sane Trilogy would be leaving the exclusivity behind, it was a good time for all.

That said, now that the remastered Crash Bandicoot trilogy is available on all of the major platforms, gamers everyone are enjoying the fun. In addition to this, a few lucky people in the world are likely having a better time than the rest of us. A video that was recently uploaded to YouTube shows off a special edition Nintendo Switch that is based on Crash, with a green and orange color scheme to match. Check it out:

The video, posted by YouTuber Domtendo, shows them unboxing a Crash Crate from Activision. Included were items like hats, a t-shirt, a statue, the game, etc., but it was the addition of the Nintendo Switch that sets this sort of loot crate apart from anything else. Upon ripping open the box, we see the green Nintendo Switch console and Joy-Cons. The reverse side has the orange that many would be looking for in a Crash Bandicoot-themed item.

Now, how limited is this Nintendo Switch, you might ask? Well, if you didn’t get a chance to check out the video above, the back of the console has a convenient “1 of 3” in the upper right hand corner. That’s right, there are only three of these things in the wild, and we have absolutely no idea who has the other two, or even how Domtendo was lucky enough to get this one. Needless to say, we are beyond jealous of these lucky gamers.

Crash Bandicoot N. Sane Trilogy is currently available on PC, PlayStation 4, Switch, and Xbox One. Keep it tuned to Don’t Feed the Gamers as this story develops, and for other gaming goodness going on right now, check out the following:

What say you, gamers? Are you as jealous as we are of the three lucky recipients? Do you think there are any limited edition PCs or Xbox One consoles based on the character floating around? Sound off in the comments section below, and be sure to follow DFTG on Twitter for live gaming and entertainment news 24/7! 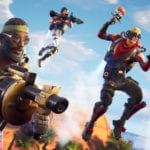 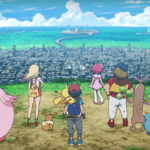