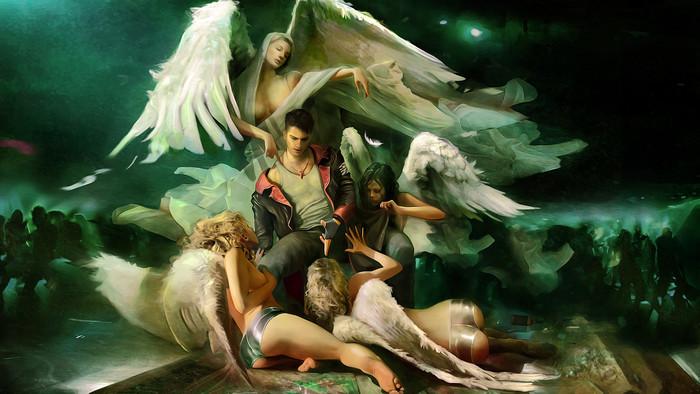 No doubt that 2017 has a lot of amazing things coming our way from new tech, new games, and new developers. What is interesting in the last few weeks is that we have a lot of announcements … about announcements. It’s like the pre-party but with hype. Alright, we’ll bite.

The latest “pre-party” of news comes from Capcom’s Hideaki Itsuno, who is an integral part of amazing games such as Dragon’s Dogma, Devil May Cry 2, 3, and 4, as well as Powerstone. Rumor has it that he is gearing up for a pretty big announcement planned for fans in the coming 2017. Itsuno took to his Twitter account to ring in the new year with some hopeful news:

Happy New Year! I exert myself in order to announce a new game this year. Thank you.

There is a very real possibility that the new title to be announced will be Devil May Cry 5 – which, admittedly would be amazing for DMC fans globally. The popular franchise met with a financially disappointing reception with their reboot so a refreshing new title, done right, could be just what Dante’s tale needs to revitalize a cherished series.

So what evidence do we even have supporting the theory of a DMC 5? Earlier this year, Voice Actor Nils Hognestad already had the title on his resume claiming a lead role in the newest game. Devil May Cry 5 wasn’t, and still hasn’t, been announced yet and the resume was shortly after edited to remove the damning leak. Don’t worry, it wouldn’t be the internet if we didn’t have a screenshot:

If not a new Devil May Cry, another strong contender for the game of the hour would be a new addition to the Dragon’s Dogma franchise. Itsuno was at the helm for both the original and the subsequent title: Dragon’s Dogma Dark Arisen back in 2013 and both were met with a very positive reception within the gaming community.

Regardless of which one it could be – or if it is a new IP all together – the potential list of announcements really is a win/win no matter what because both of these franchises are fantastic. Remasters are also not outside the realm of possibility, as they seem to be dominating the market in recent years – most notably the revitalization of Resident Evil franchise with an HD remaster. Capcom has already addressed fans with their interest in “reviving dormant franchise”, so the sky really is the limit here.

So what say you? Do you want to see Dante’s next step in his narrative or take on a new tale through the world in Dragon’s Dogma? What series would you like to see revived or would a new IP altogether be more appealing? Join in on the conversation in the comment section below and sound off with your thoughts! Until then, stay tuned in to DFTG for all your gaming needs. 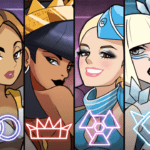 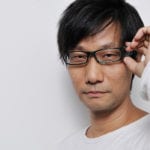