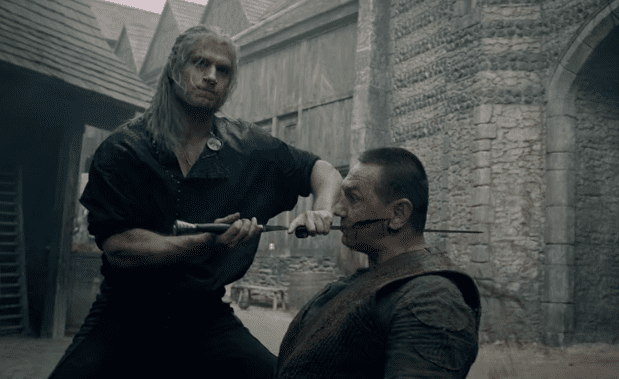 Showrunner Lauren S. Hissrich took to her Twitter to share with fans a new ‘Behind the Scenes’ podcast that will feature the cast, the crew, and a ton of surprises:

For those who can't get enough of #TheWitcher — we've been working on a podcast as well, featuring a ton of cast, crew, and creatives! First full episode next week. ❤️⚔️🐺https://t.co/0pHsFHNL3P

The name of the official The Witcher Netflix series is pretty self-explanatory. This podcast will focus on behind the scenes treats such as bloopers, production progress, inside jokes, and so much more. According to cast’s official description, “How did the writers develop that plot? What inspired a character’s signature outfit? It took how many people to make that monster?! On Netflix’s Behind The Scenes, you get an exclusive look at how its biggest series are made. Join our hosts to find out how a season of your favorite show comes together, from script to screen.”

With the show launching a whopping record-breaking 100,000 concurrent players on Steam this past weekend and record sales for the novels the show (and video games) are based on, it’s clear that fans are loving heading back into the world of beasts, sorceresses, and fearsome warriors.

Haven’t seen The Witcher yet before diving into the official podcast? The Witcher Netflix series season one is now available through the subscription service, though it’s going to be a long wait for season 2.

Thoughts on the upcoming The Witcher Netflix series podcast and the show itself? Hit us up with your thoughts over on Twitter @YouFedtheGamers to tell us what you’re most excited for with this surge of popularity. 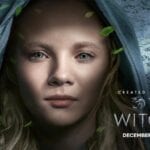 The Witcher Netflix Series Teasing Some "Interesting Surprises" Between Seasons 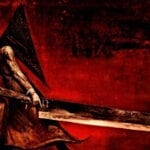 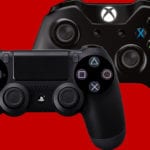