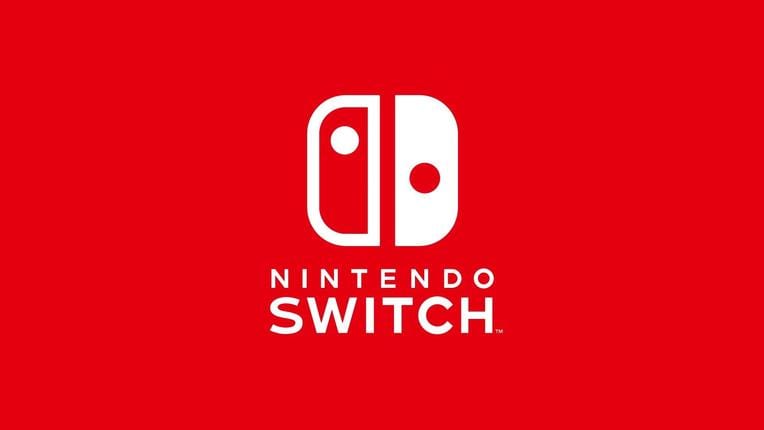 Nintendo has announced that an event will be held for the Nintendo Switch on Friday, January 13, 2017 (January 12 in the U.S.) in Tokyo, Japan. The event will take place at Tokyo Big Sight, and will be for invited members of the press and business officials. However, thanks to the powers of the Internet, the event will be live-streamed for you to enjoy! If you’re lucky enough to be in Tokyo at the time of the event, there will be a separate event, the Nintendo Switch Hands-On Experience 2017, held on January 14 & 15 at Tokyo Big Sight, and anyone is able to attend.

They mention that details about Nintendo Switch and a software lineup will be revealed, and we expect to see everything from the price and the release date, all the way down to the screws that hold it together. Well, maybe they won’t go that far, but you get the idea. More details will emerge in the coming weeks regarding what time the event will take place.

We don’t know about you, but we are super excited for what Nintendo has in store for us! Have you seen this video?! What about these concept skins? 2017 is shaping up to be a pretty awesome year! Be sure to stay tuned to Don’t Feed the Gamers for more details regarding the Nintendo Switch event, and let us know what you think in the comments! 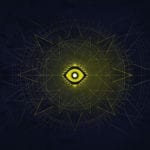 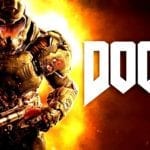