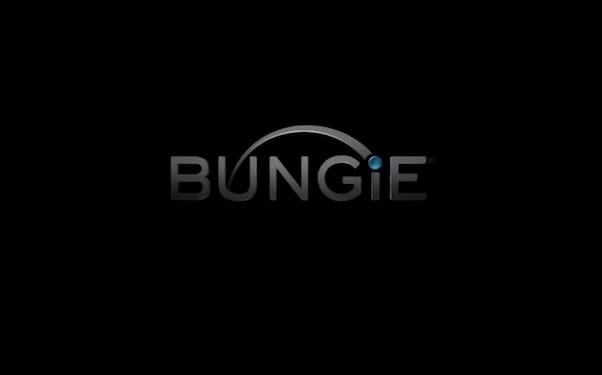 When Bungie first announced the first Destiny, FPS fans world-wide were incredibly excited to see what the giants behind Halo would come up with. That excitement quickly became watered down as the lack of a solid story and redundant gameplay became a glaring issue in the eyes of many gamers. Despite the mixed feedback, the game itself proved quite successful as well as having launched a number of engaging and grossing expansions. With the mixed initial reception of the first title, Bungie has assured fans that they “are listening” regarding Destiny 2 –  and if these job postings are anything to go by, they’ve definitely heard what you said about the storyline.

Bungie is looking for a seasoned Narrative Director to help us tell the ongoing Destiny story.  As a Narrative Director, you will direct the storytelling efforts for regular, small-scale Destiny releases throughout the calendar year. Our ideal candidate has a deep understanding of interactive storytelling with strong organizational and leadership skills as well as an ability to work with external partners. A proven record of prioritizing resources against creative goals in a fast-paced release environment is a must.”

This bodes well for fans that are anticipating the sequel with hopes of a little more substance. Though the first Destiny fleshed out their story more elaborately through expansions, it appears that Destiny 2 might just get it right the first time and include that in their core title, not just relying on DLC.

The only draw back to these listings? Is that the game itself is slated for a 2017 release. Though not unheard of by any stretch of the imagination, it is a bit odd that they would be hiring for something so incredibly intricate with 2016 coming to a close at a rapid pace. Activision themselves confirmed that Destiny 2 is still “on track” with their 2017 time frame, though no specific date has been disclosed as of yet (now we see why).

So what do you think? Were you a fan of the first one? Were you not impressed but eventually warmed up with their expansions? Or did you just not care for it at all, no matter later actions? Join in on the conversation in the comment section below and tell us your thoughts! In the meantime, check out what else is going on in the Bungie-verse: 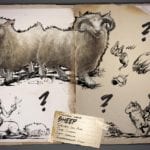 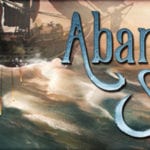