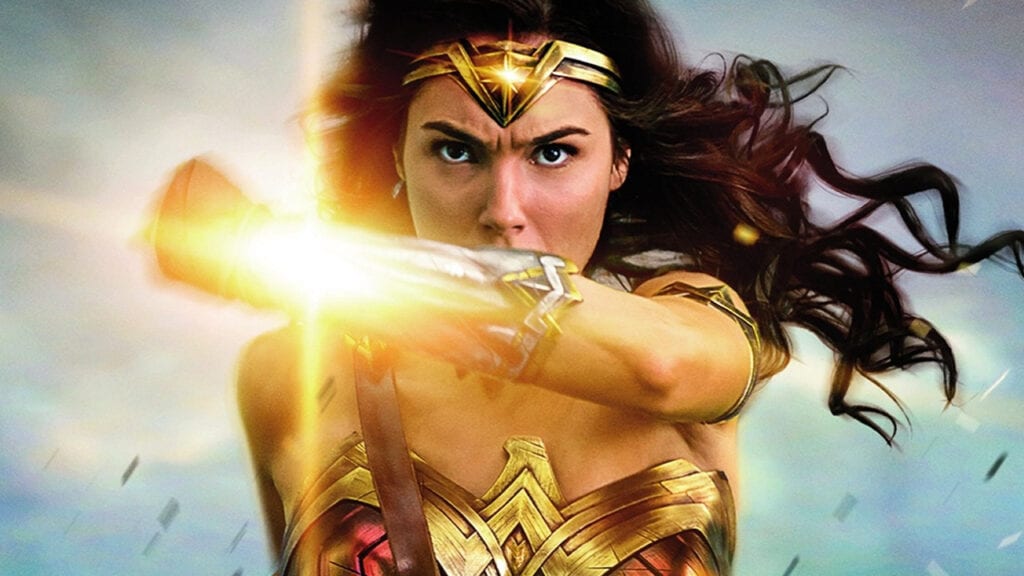 A new game based on the fantastical DC comic book universe has been underway for seemingly eons at this point, with teases and apparent leaks coming from various sources over the last few years. All that’s been officially confirmed is the involvement of Batman: Arkham Origins studio Warner Bros. Montreal, the project’s exact details being kept under wraps until the game is ready to be unveiled.

While the game’s awaited information is still very much under lock and key, that hasn’t stopped any of the project’s devs from teasing the title over social media. Osama Dorias, a designer at WB Montreal, recently poked fun at the DC game’s secrecy, sharing a post about his current goings-ons over Twitter. As he and the entire dev team have likely been sworn to secrecy about the upcoming title, Dorias humorously commented about his “[redacted]” work on a mysterious “DC franchise.”

The leading hypothesis is that a new Dark Knight adventure is on the way, a sound theory as WB Montreal notably delivered one of the few non-Rocksteady Arkham games in Batman: Arkham Origins. Speculation has certainly skewed this direction as of late, with several rumors and reported leaks seemingly teasing a new Batman game based on the acclaimed Court of Owls storyline. Though it’s been a while since new rumors have bloomed, it was last reported that this new game would possibly be titled “Batman: Arkham Crisis.”

As various personnel has suggested the Arkham franchise is finished (or at the very least dormant), it’s also completely possible WB Montreal’s next project won’t focus on Batman at all, perhaps adapting long-overlooked characters such as Aquaman, Wonder Woman or perhaps even the previously-rumored Justice League. However, as these rumors have also yet to be substantiated, it’s still officially anyone’s’ guess what the developer is actually working on–whether it be Batman or otherwise.

It’s a DC game for consoles. That’s all I can say ♥️

What do you think? Are you hoping for a new Batman game based on the Court of Owls, or would you enjoy seeing a different DC hero get the Arkham treatment instead? Let us know in the comments below and be sure to follow Don’t Feed the Gamers on Twitter and Facebook to be informed of the latest gaming and entertainment news 24 hours a day! For more headlines recently featured on DFTG, check out these next few news stories: 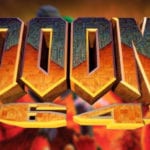 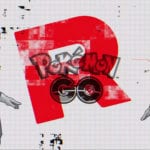