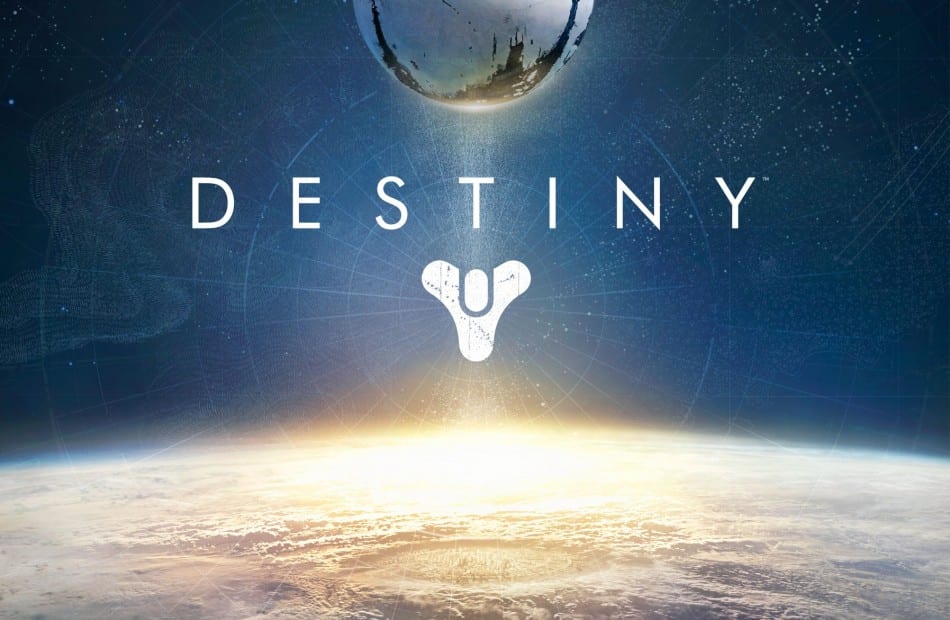 Since 2014, Destiny has been gaining steam in the gaming community and will be enjoying even more add-ons in the future. With any popular franchise comes a host of collectibles for fans to horde and enjoy when they’re not playing their favorite game. It comes as no surprise then that Destiny Funko Pop figures will be a hot item in 2017.

Funko Pop is famous for their production of large headed, chibi style, vinyl collectible figures. As the name suggests, these figures span the wide spectrum of pop culture from movies, tv shows, political figures, games, and comic books. This partnership with Bungie only expands their reach, and gives Destiny fans additional collectibles to add to the already growing item list. With toys from Mega Bloks, and incredibly detailed figures of Warlock and Hunter from threeA, the addition of of Destiny Funko Pop figures is bound to make fans clear a space on their shelves for the new collectibles!

The news was brought to us in time for the close of the holiday season on Destiny’s subreddit. User white2234 shared the news with a screenshot of the announcement made by Funko Pop CEO Brian Mariotti. Fans met the news of Destiny Funko Pop figures with delight on Reddit, along with excitement for some of the other releases expected this coming year.

Among the new releases come Tekken, Destiny, Sister Location, and much to LiLi’s excitement we’re sure; Dragon Age! They also noted that Pint Size Heroes for Street Fighter and Megaman, and Overwatch and Retro Game Mystery minis would also be coming next year. It is going to be a great time to be a gamer and collector in 2017!

While there has been no indication from the vinyl figure toy company of which characters will make the cut, fans are hopeful that Hunter, Titan, and Warlock will be among the list of Pop Vinyls they can add to their collection. The partnership with Bungie looks to be a fruitful one, and fans are finally getting some of the swag they wanted for their favorite fandoms.

Are you excited for the Destiny Funko Pop figures coming in 2017? Did another addition in the list catch your eye? Sound off in the comments below! 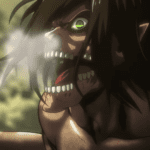 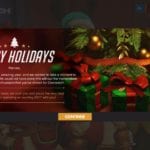