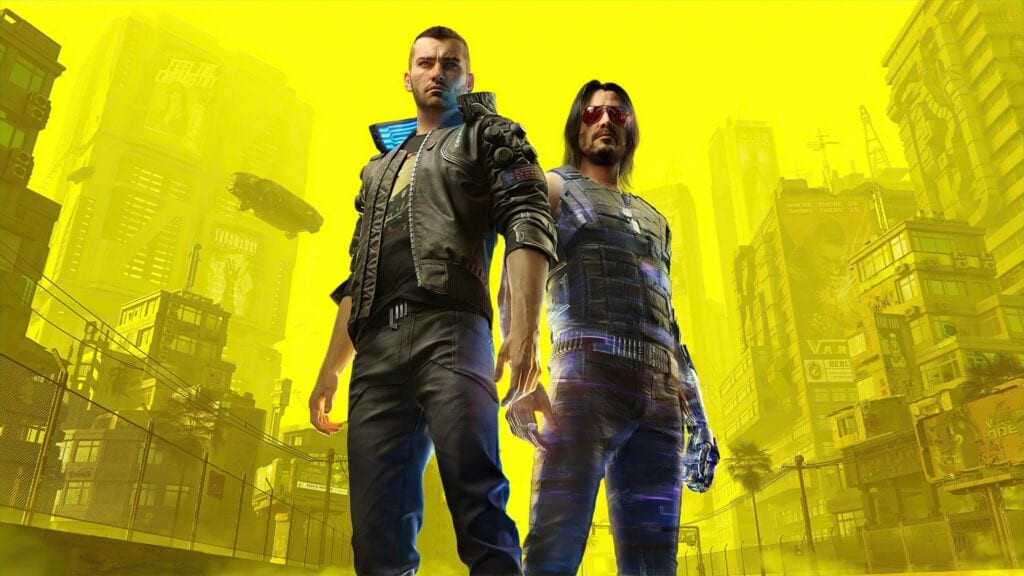 Cyberpunk 2077 was hyped up to be one of the greatest games to come out for the latest console generation, but at launch the title saw quite a few issues. Numerous bugs on various platforms plagued players, enough so that some platforms such as PlayStation even removed the game from their marketplace while offering full refunds. Adding more salt to the wound, developer CD Projekt RED has been facing quite a lot of backlash from fans, multiple lawsuits, and more. Now, just a month after release, Cyberpunk 2077 has been significantly discounted across various retailers.

The original price tag on the game was set at $59.99, the going rate for a AAA title in the lead up to the release of the PS5 and Xbox Series X. Since then, retailers such as Best Buy, Walmart, and even Amazon have reduced their prices of the game for the US and for the UK. Best Buy, for example, has reduced their prices to $34.99 on physical copies for both the PlayStation and Xbox versions of the game, though the digital versions remain at $59.99. Walmart has reduced their price to $37.88 for PlayStation players and $36.99 for Xbox players, though again only price tags on the physical copies of the game have been lowered. Amazon dropped the price tags on both platform versions to half off in the US, while on the UK side the title is sitting at around £41.95 for both platforms.

Cyberpunk 2077 on PS4 and Xbox One has been reduced to $30 at Amazon US. Obviously it’s hard to recommend the game on base consoles right now, but for PS5 or Xbox Series X/S this is a great price

CD Projekt RED’s co-founder and joint CEO Marcin Iwinski recently issued a public apology for Cyberpunk 2077’s rough launch and detailed the company’s plan to make things right between various patches, upcoming free DLC, and more. Even with these issues the game can be quite wonderful, with characters that are easy to become emotionally invested in, a world that feels lived in, and a rich immersive story. The game is certainly a success despite its assortment of issues, as a whopping 13 million copies were sold despite refunds.

Cyberpunk 2077 is currently available for PC, Xbox One, PlayStation 4, Xbox Series X/S, Google Stadia, and PlayStation 5. Let us know your thoughts on the recent price drops for the game and more in the comments section below. Have you enjoyed playing through the title? What are some of your favorite moments? As always, don’t forget to follow Don’t Feed the Gamers on Twitter for 24/7 coverage of all things gaming and entertainment.