The launch of Cyberpunk 2077 hasn’t exactly gone off as hitchless as fans had likely hoped. While the PC release has fared reasonably well both critically and performance-wise, consoles have not experienced the same praise, with prevalent glitches and other game-breaking problems paving the way for widespread refunds, multiple lawsuits, as well as the PlayStation Store outright delisting the game from its storefront.

Following the past month of unfolding drama, developer CD Projekt RED has now extended a formal apology to fans, with company-founder ​​and CEO Marcin Iwinski acknowledging the poor state of console ports in an all-new video. Across 5 minutes of footage, Iwinski detailed the struggles of maintaining console quality in the face of the approaching deadline, COVID-19-related restrictions, as well as the game’s sheer complexity. However, he also admitted the game’s unfinished state upon release lies entirely on himself and CDPR’s board of directors.

“​Please don’t fault any of our teams for what happened. They all are incredibly talented and hard-working,” the CEO said. “​​Myself and the board are the final decision-makers and it was our call to release the game. ​​Although, believe me, we never ever intended for anything like this to happen. ​​I assure you that we will do our best to regain your trust.”

I, and the entire leadership team, are deeply sorry for this and this video is me publicly owning up to that.” 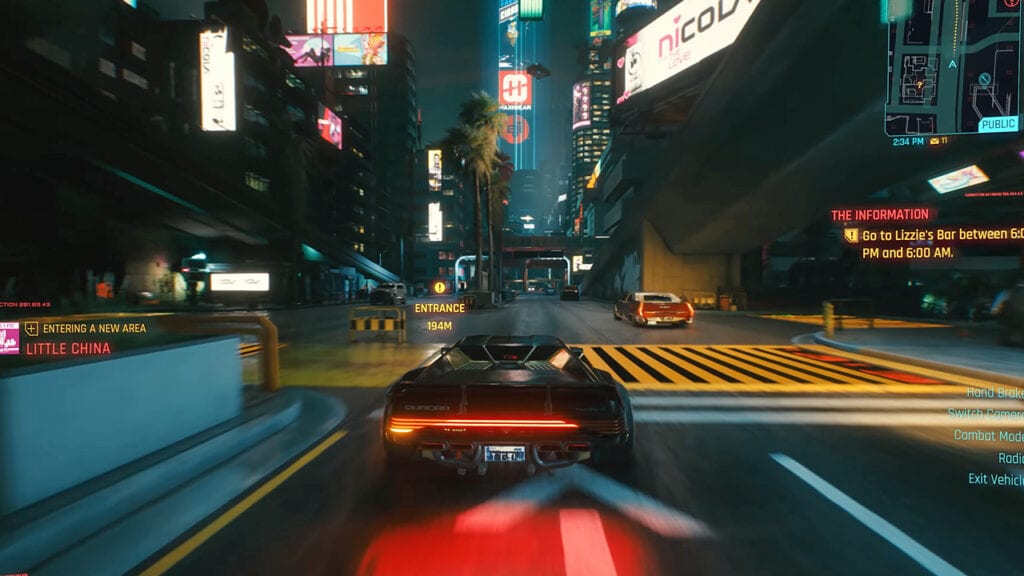 In addition to extending a formal apology to fans, Iwinski detailed the internal effort and ultimate failure to establish parity across all versions of Cyberpunk 2077. Unsurprisingly, CD Projekt mainly focused on creating an “epic” experience for PC and planned to appropriately scale the game for each console. However, it’s said the team massively “underestimated the task,” with the combination of a densely-populated setting and the comparatively-limited bandwidth of last-gen hardware providing a constant challenge for developers.

​​Streaming is responsible for ‘feeding’ the engine with what you see on screen, as well as the game mechanics. And since the city is so packed and the disk bandwidth of old-gens is what it is, it constantly challenged us.”

Considering this monumental dedication to consoles, Iwinski recalled CDPR “really believed” they could deliver an adequate product in time for the release of Cyberpunk 2077. ​​”As we got closer to final release, we saw significant improvements each and every day and we really believed we’d deliver in the final day zero update,” Iwinski said. “​​We were fighting for quality on old-gen consoles until the very last moment and every extra day of us working on the day zero update brought visible improvement.”

As gamers know by now, Cyberpunk 2077 on consoles very much failed to deliver the experience promised for launch, with game-breaking glitches and sporadic crashes plaguing those on PlayStation 4 and Xbox One. However, Iwinski implied this buggy result may have come as a surprise to the studio. In the video, he recalled the elaborate testing phase reserved for “every change and improvement” of the ports, insisting the tests “did not show a big part of the issues [players] experienced while playing the game.” 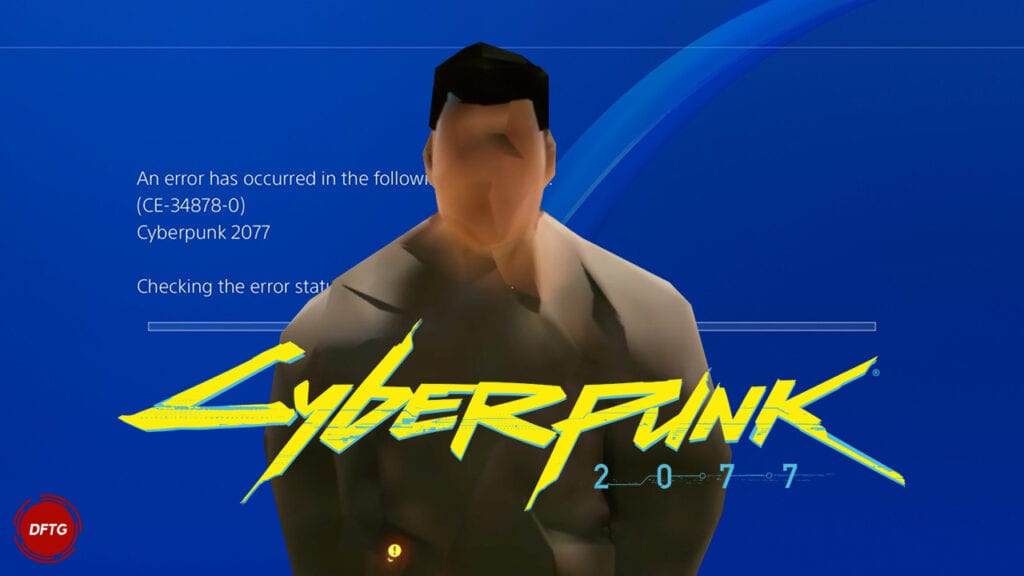 Nonetheless, the CEO expressed dedication to fixing the game’s various problems on consoles. With three hotfixes in the bank, Iwinski revealed plans for even more to be rolled out over the next month or so. The first major fix, dubbed “Patch 1.1,” is scheduled to arrive sometime before January 23rd. Patch 1.2 was stated as coming “in the following weeks,” promising to address some of the more significant problems experienced by players. Following these fixes, support for Cyberpunk 2077 was assured to continue in the form of “bigger and smaller patches on a regular basis.”

​​Our big plans for supporting Cyberpunk in the long term did not change.”

​​”We treat this entire situation very seriously and are working hard to make it right,” Iwinski promised. “The guiding principles of our company are still core to what we do. We still want to make amazing games and have open communication with you, our players. ​For now, our immediate focus is to work hard on making sure you enjoy Cyberpunk 2077 regardless of platform.”

What do you think? Do you think CD Projekt RED can make good on their promises, or do you feel that Cyberpunk 2077 is a lost cause on consoles? Let us know in the comments below and be sure to follow Don’t Feed the Gamers on Twitter and Facebook to be informed of the latest gaming and entertainment news 24 hours a day! For more headlines recently featured on DFTG, check out these next few news stories: