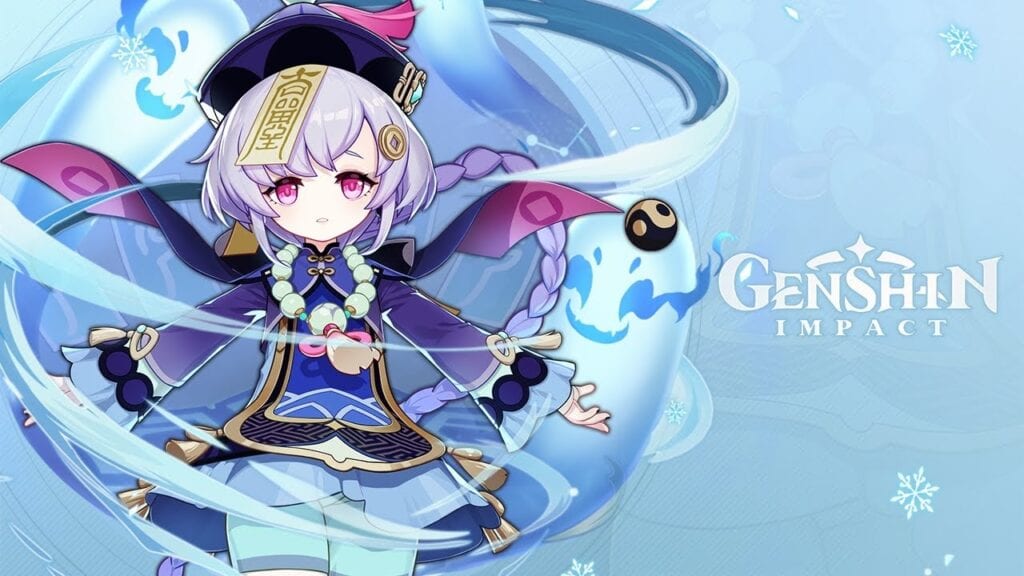 Genshin Impact quickly became one of the breakout stars of 2020 on the heels of the likes of DOOM Eternal and Animal Crossing. A gacha game dressed in the clothing of a Breath of the Wild lookalike, the title has only grown in popularity going into the new year. Now, it’s been revealed that one of its predominant platforms – iOS – is finally getting official controller support.

Game developer miHoYo released a Developers Discussion blog post today on the official Genshin Impact website that dives into some of what fans can expect for Version 1.3 of the game and beyond. One of the topics of discussion was controller support for iOS devices, with miHoYo confirming that from Version 1.3 onwards devices with operating systems upgraded to iOS 14 or higher will support a number of standard controllers. Here’s the relevant blurb:

Thoughts on the upcoming official controller support for iOS? Let us know in the comments section below, and as always, stay tuned to Don’t Feed the Gamers for all the latest gaming and entertainment news! Don’t forget to follow DFTG on Twitter for our 24/7 news feed!