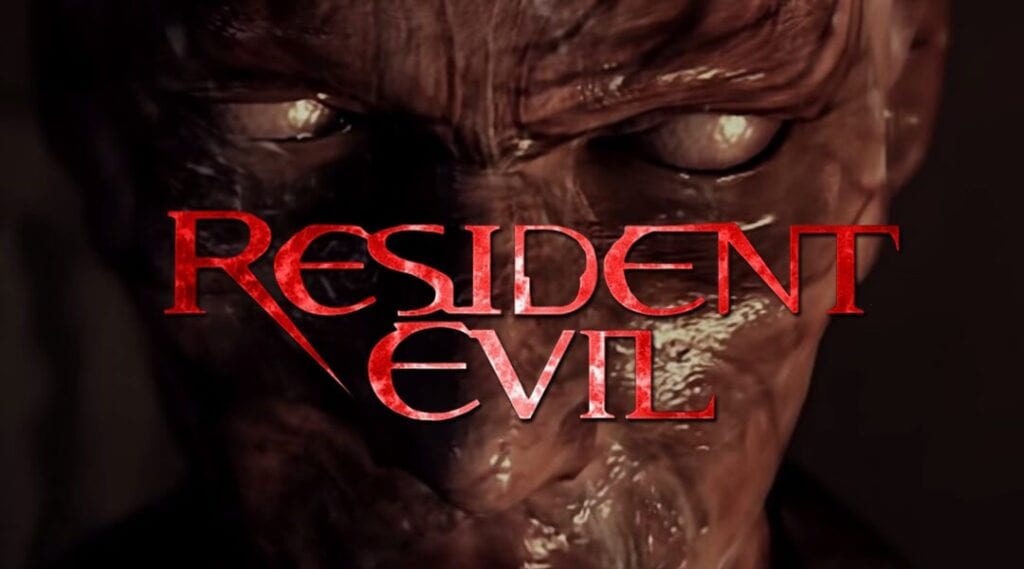 Resident Evil 7 represented an amazing return to form for one of Capcom’s oldest franchises, and its DLC content – the most recent of which was released last month – further cemented its position as one of the best titles in the Resident Evil series, though the action-packed, bullets flying everywhere gameplay represented a bit of a departure from the main campaign. Now, it looks as though another Resident Evil project may be in the works, based on an image discovered on Capcom’s Japanese website for the series. Check it out below:

The image comes from the Twitter account “Resident Evil Plus+”, and it shows some familiar titles in the Resident Evil series. On the far left appears to be a placeholder for a game, which suggests that we may be getting a peek at a new Resident Evil project before long. That said, there are a few other things the placeholder could be, er, holding a place for. For one, the 20th anniversary of Resident Evil 2 is just a few weeks away, as the original release date for the title was January 21, 1998. It is certainly a possibility that Capcom could take advantage of the date to announce a remake for Resident Evil 2.

Another likely option for the open slot on the left is, while less exciting, a port for one of the existing Resident Evil titles. Resident Evil 7 as of now has not yet made its way onto the Nintendo Switch, and with its DLC plans having been wrapped up as of last month, the publisher may be focusing on putting RE7 onto the Switch. Capcom hasn’t said anything regarding the placeholder, though we likely needn’t wait long to figure out what’s coming next for the series.

So, thoughts on the placeholder spot on the Capcom website? What would you personally like to see: a Resident Evil 7 port for the Switch, or a Resident Evil 2 remake? Let us know in the comments section below, and as always, stay tuned to Don’t Feed the Gamers for all the latest gaming and entertainment news! Don’t forget to follow DFTG on Twitter for our 24/7 news feed! 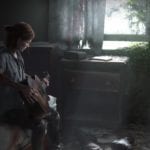 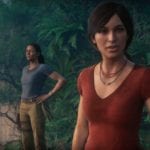