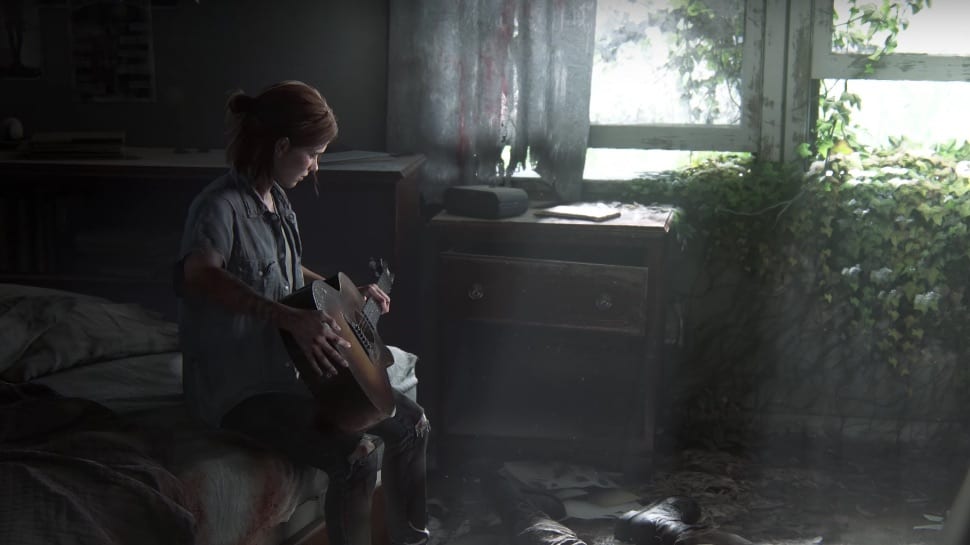 Perhaps the biggest reveal at the 2016 PlayStation Experience event was the announcement of The Last of Us Part 2. The promise of a continuation of Joel and Ellie’s story from the first highly-praised game excited many fans. However, many were intrigued by the scene shown in the reveal trailer, which featured a bloodied Ellie playing a song on a guitar, as bodies of dead men implied to have been killed by her are shown. However, it seems that fans might need to disregard this trailer as canon, as it appears that the reveal trailer scene has been confirmed to not be a part of the final game.

Naughty Dog Creative Director Neil Druckman has recently appeared on an episode of The Academy of Interactive Arts & Sciences’ Game Maker’s Notebook podcast to talk about the studio’s past and upcoming games. During the episode, the infamous reveal trailer from the 2016 PlayStation Experience event comes up, which prompts Druckmann to confirm that the scene from the trailer will not be in the final game, as it was meant more as a promotional tool to establish the tone and timeframe of the sequel. As he specifically says: “The first trailer we showed kind of exists purely as an announcement. It’s not a scene that takes place in the game.”

It is not an entirely unprecedented idea for a trailer to include a scene that the final version of what it is promoting will not feature. Anyone who remembers the teaser trailer for The Incredibles where Mr. Incredible struggles to put his buckle his belt knows this very well. While it is a bit sad to hear that fans won’t learn more about the specific encounter Ellie had with the dead enemies seen in the trailer, they can certainly expect to have very similar scuffles with foes when the game finally arrives. What do you guys think about the reveal trailer scene not being a part of the final version of The Last of Us Part II? Let us know in the comments below!

Be sure to stay tuned for the latest The Last of Us Part 2 news, such as the new details about the game revealed at the 2017 PlayStation Experience event, here on Don’t Feed the Gamers! Follow us on Twitter to see our updates the minute they go live! 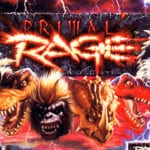 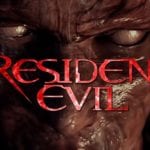