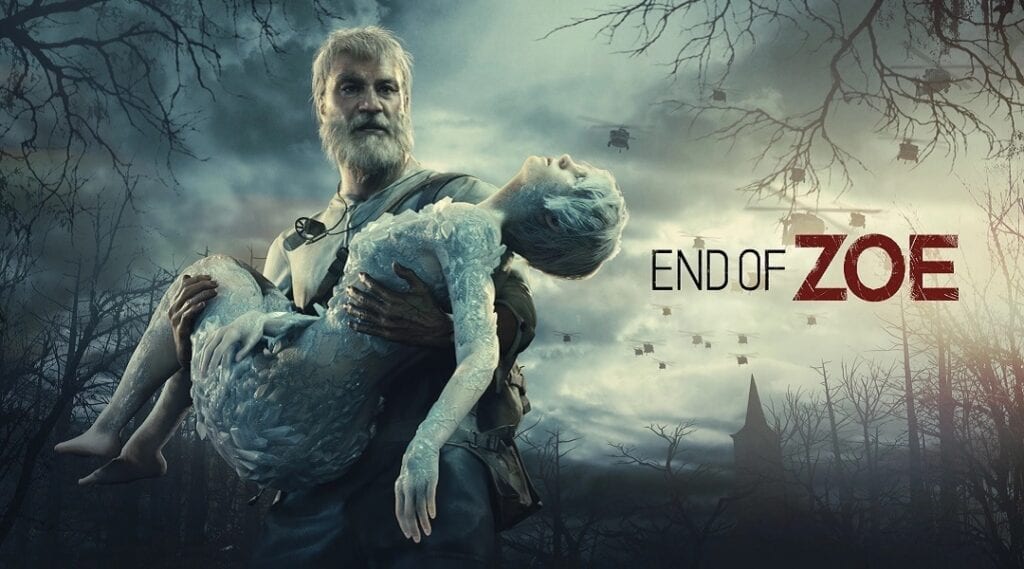 December 12 is shaping up to be a wonderful day for fans of Resident Evil 7. Many of us have been looking forward to stepping into the shoes of super soldier Chris Redfield in the upcoming Not a Hero DLC, which promises to be an adrenaline-fueled thrill ride that should include many big guns and lots of Redfield-thrown punches. The other, potentially more tragic expansion set to arrive on December 12 is titled ‘End of Zoe’, which will reveal the fate of Zoe Baker, a character thought to have met a troublesome end following the conclusion of the Resident Evil 7 campaign. Check out the newly released Resident Evil 7 DLC trailer for End of Zoe below:

The trailer is quite a lot to take in. It fills in a few of the blanks from Zoe Baker’s life before the events of Resident Evil 7, while also showing us flashes of her assisting Ethan during the title’s campaign. For those that have finished the game, you know that towards the end of the campaign Ethan is given a choice: user the serum on Zoe, or his wife, Mia. As shown in the trailer, Ethan canonically chooses to save Mia, and Zoe is left to a tragic fate of wandering around until her body crystallizes somewhere in the swamp. This is when the mysterious “Joe” steps in, claiming that Zoe is family and that he is going to try to “fix this.” Little else is currently known about the DLC, though so far it appears to be a more emotionally charged piece of content compared to Not a Hero.

Resident Evil 7 is available for PC, PS4, PlayStation VR, and Xbox One. Both the Not a Hero and End of Zoe DLC expansions will become available on December 12, 2017.

So, thoughts on the latest Resident Evil 7 DLC trailer? What do you think is in store for Zoe Baker? Let us know in the comments section below, and as always, stay tuned to Don’t Feed the Gamers for all the latest gaming and entertainment news! Don’t forget to follow DFTG on Twitter for our 24/7 news feed! 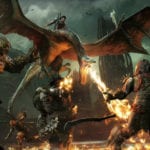 Steam Autumn Sale Kicks Off The Return Of The Steam Awards