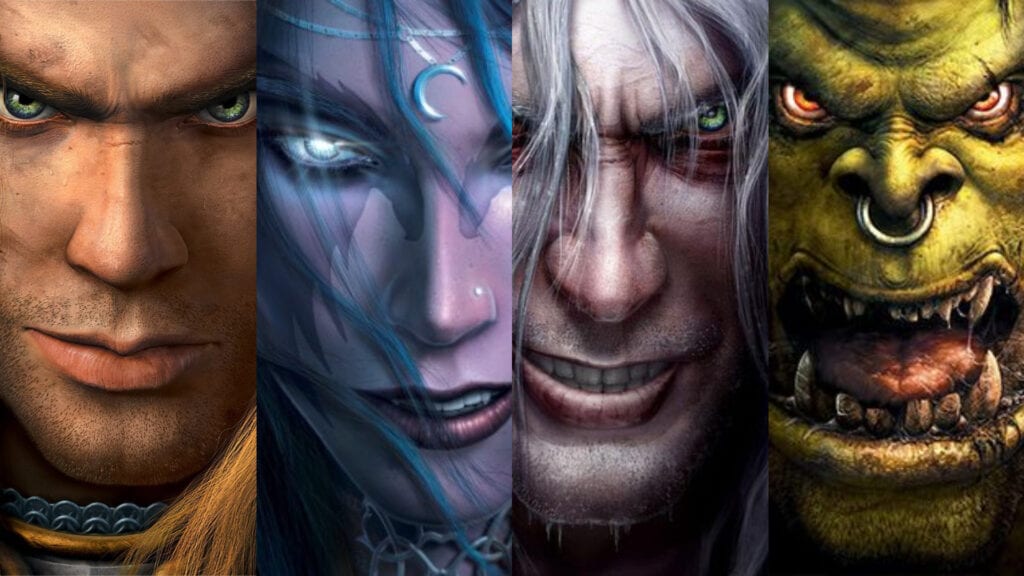 It’s safe to say that Diablo Immortal wasn’t the biggest hit during BlizzCon 2018, but there were plenty of surprises in store for fans, especially those in favor of the Warcraft universe. With tons of Diablo plans in the works, including a Netflix adaptation of the series, there’s an abundance of future releases to look forward to. Since it has already been announced that the company will move forward in the mobile gaming market for all their franchises, it may come as no surprise then that Blizzard is reportedly developing a Warcraft version of Pokemon GO.

Now, how that will work itself out is beyond me, but it’s certainly an entertaining concept. Speaking to Kotaku, a developer currently on board at Blizzard reported they’re their development progress on a Pokemon Go inspired Warcraft mobile game. One of the developers stated:

According to the report, Pokemon Go is a highly popular mobile app enjoyed by employees as Blizzard. “The natural extension of that was for one of Blizzard’s incubation teams to develop a Warcraft version of Pokémon Go, which is in development for smartphones now,” reads Kotaku’s report. “Surely it occurred to the decision-makers at Blizzard that this Warcraft spinoff could be a massive revenue generator, but the game is also in production because lead designer Cory Stockton (formerly of World of Warcraft) is a huge fan of Pokémon.”

Whatever public opinion may be at this time, Blizzard believes the future is in mobile gaming as well. So far, they haven’t neglected PC audiences and dove right into console without hesitation. In other words, they’re extending their reach to a highly accessible platform. This may broad the demographic of gamers – both casual and hardcore.

Now the question is, do YOU think about a Warcraft version of Pokemon Go? Should Blizzard just let this idea go or should they run with it and see what happens? After all, everybody loved the idea of Diablo Immortal. Let us know what you think in the comments section below or start a conversation on DFTG Facebook page. To stay up to date on gaming news as it happens, follow us on Twitter! Here’s some of our latest to catch up on: 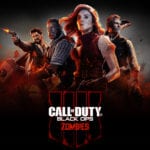 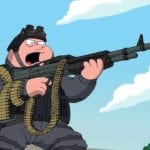