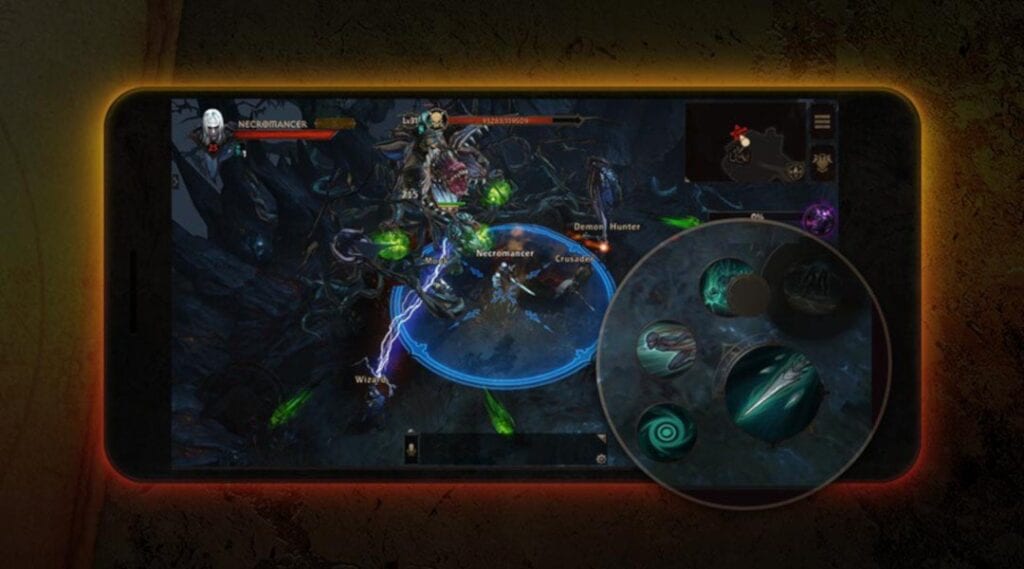 Blizzard Entertainment has had quite a week, now that their BlizzCon 2018 event has come to an end. The publisher generated much excitement with new major announcements for its most popular franchises, including Overwatch and Warcraft. However, the big talking point of the weekend came from Diablo Immortal, a mobile spinoff of their popular Diablo franchise. While this may have disappointed some fans, it is hard to argue against jumping into the lucrative mobile gaming market. Thus, it seems that Diablo is not the only Blizzard game headed to iOS and Android.

Dan Elggren, Blizzard’s Production Director for Diablo Immortal and Incubation, and Co-Founder and Executive Producer of Incubation Allen Adham recently spoke with Digital Trends shortly after the announcement of Immortal. Given the success that Blizzard had with Hearthstone on mobile, it made sense for the publisher to further pursue the market, starting with Diablo Immortal. According to Adham, the company’s mobile gaming efforts are not stopping there, as he states:

I can say, without getting overly specific, that we have big plans for the mobile space. It’s a big initiative for us across Blizzard, and you can expect to see more mobile titles from us spanning all of our IPs at some point in the future.”

It should be noted that this came not long after the Diablo Immortal announcement, and the full extent of the fan backlash against the game may not have been known at the time. Granted, much of the negative fan response may likely be less to do with the game being on mobile and more based on the lack of news on Diablo 4.

All of this considered, Blizzard clearly acknowledges the multi-billion dollar revenues being pulled in through mobile games, and sees that venue as a smart business move. Here’s to hoping they don’t fully neglect their core gaming market like a treasure goblin moving on from one treasure to another.

Do you want to see all of the Blizzard IPs become mobile games? Let us know in the comments below! Be sure to stay tuned for the latest Blizzard news, such as the confirmation of no offline play in Diablo Immortal, here on Don’t Feed the Gamers! Follow us on Twitter to see our updates the minute they go live! 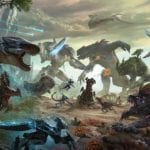