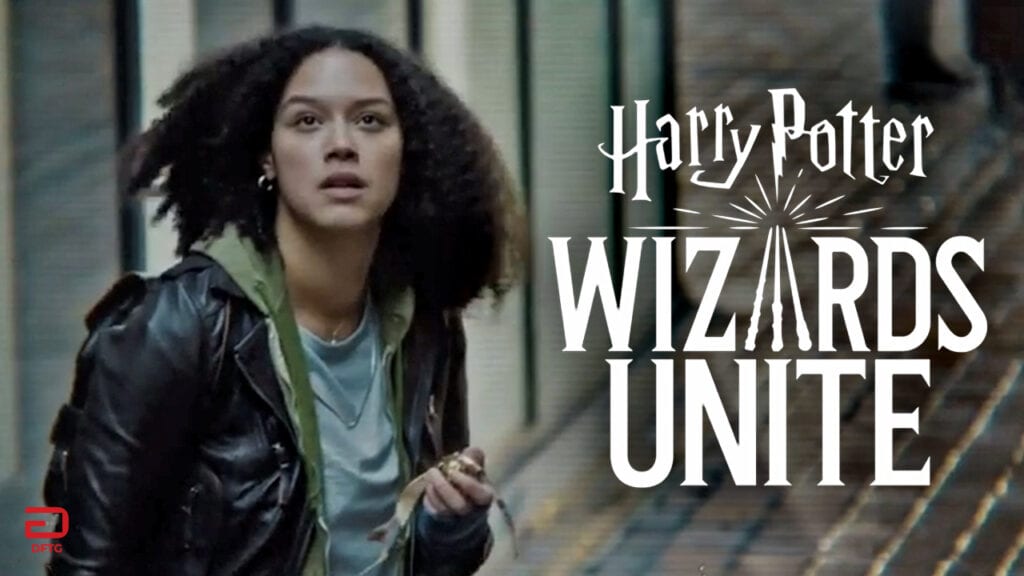 Collecting all the Pocket Monsters was the subject of Niantic’s 2016 title Pokemon Go, and the company was able to turn this premise into a pretty substantial success that continues to this day. Looking to adapt the casual community-based proceedings for the Wizarding World, the mobile developer has since announced their next jump into augmented reality with Harry Potter: Wizards Unite.

While we’ve heard a bit about what we can expect in terms of gameplay, there haven’t been too many in the way of specifics. However, the game’s debut trailer gives a further peek at what the mobile spellcasting could be like when it eventually drops, showing a fellow witch materializing and capturing a Snitch out of the air. Check it out below along with an official description.

Co-published and co-developed by Niantic and WB Games, Harry Potter: Wizards Unite is part of Portkey Games, a games label dedicated to creating video game and mobile experiences inspired by the Wizarding World.

In Harry Potter: Wizards Unite, players will be able to explore real-world surroundings to unravel a global mystery, cast spells, and encounter fantastic beasts and iconic characters along the way.”

Including ‘Wizards Unite,’ quite a few Harry Potter themed games have been apparating into reality over the last year, with the release of Portkey’s ‘Hogwarts Mystery,’ the unveiling of a Trivial Pursuit edition, and the leak and subsequent disappearance of a very intriguing RPG title. Harry Potter: Wizards Unite is expected to hit iOS devices sometime in 2019.

What do you think? Are you excited to see what a Pokemon Go-like Harry Potter game could be like, or should that unannounced RPG reveal itself already? Let us know in the comments below and be sure to follow Don’t Feed the Gamers on Twitter and Facebook to be informed of the latest gaming and entertainment news 24 hours a day! For more recent news featured on DFTG, check out these next few news stories: 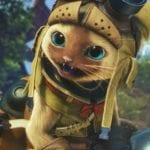