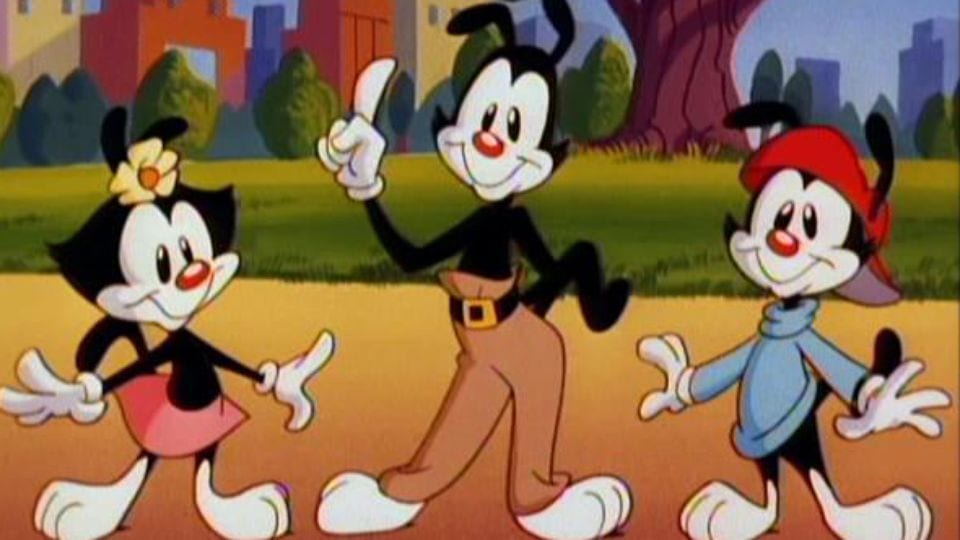 If there is one thing that is likely to persist in the near future of entertainment media is the proliferated use of classic properties from the 1990’s returning as the generation that grew up in that era are now approaching maturity, having had kids or simply looking to revisit the stories of their childhood. We’ve seen Disney allow for Ducktales to make its triumphant return later this year. Now, it appears that the most popular of Steven Spielberg’s television animation projects will arise from the radical grave once more as reports of an Animaniacs reboot have surfaced. 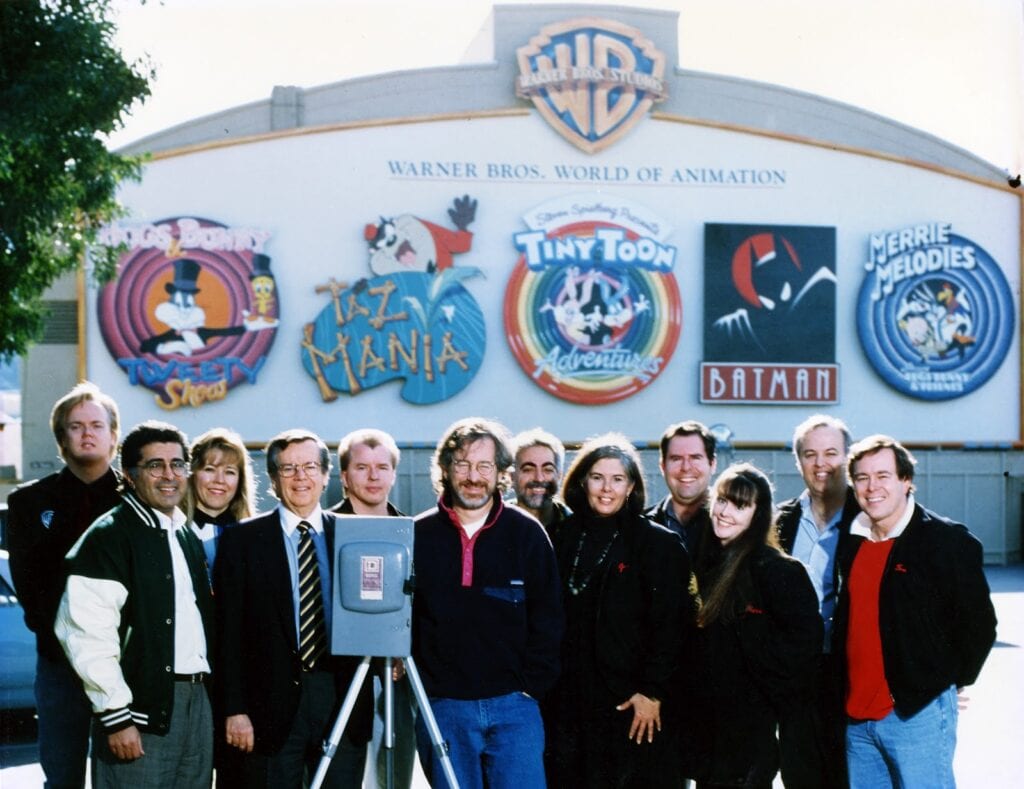 IndieWire is reporting that Spielberg is expected to oversee a new Animaniacs animated series to be produced by Warner Bros. and Amblin Television, the television division of the production house founded by Spielberg. The project has been reportedly given the greenlight largely due to the release of the original Animaniacs series on Netflix last year, bringing the series back to the forefront of the modern fixation on 90’s nostalgia. There’s no word yet on where the series might air. It could possibly land on the CW, the modern successor to the WB television network that once hosted the Animaniacs, or it could even go to Netflix where the recent popularity of the show started. 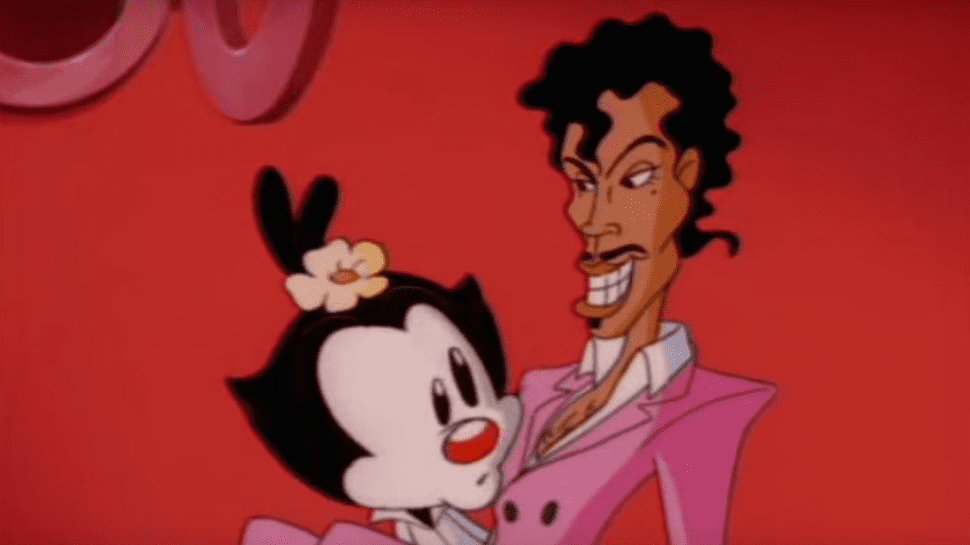 There’s also no confirmation of the original animators and voice actors returning. However, considering that many of them still work in the industry, and the voice actors still show vocal fondness for the characters, it might be safe to bet on the Wheel of Morality leading them to once more make laughs out of balogna in their slacks. What do you guys think? Are you excited by the potential of an Animaniacs reboot series? What characters from the show would you like to see return? Let us know in the comments below!

Be sure to stay tuned for the latest TV animation news, such as the new trailer for the animated Castlevania series coming to Netflix, here on Don’t Feed the Gamers! Follow us on Twitter to see our updates the minute they go live! 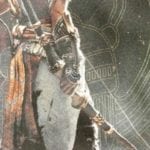 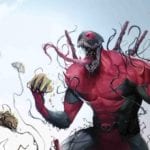 VenomPool to Return in 'Edge of Venomverse'